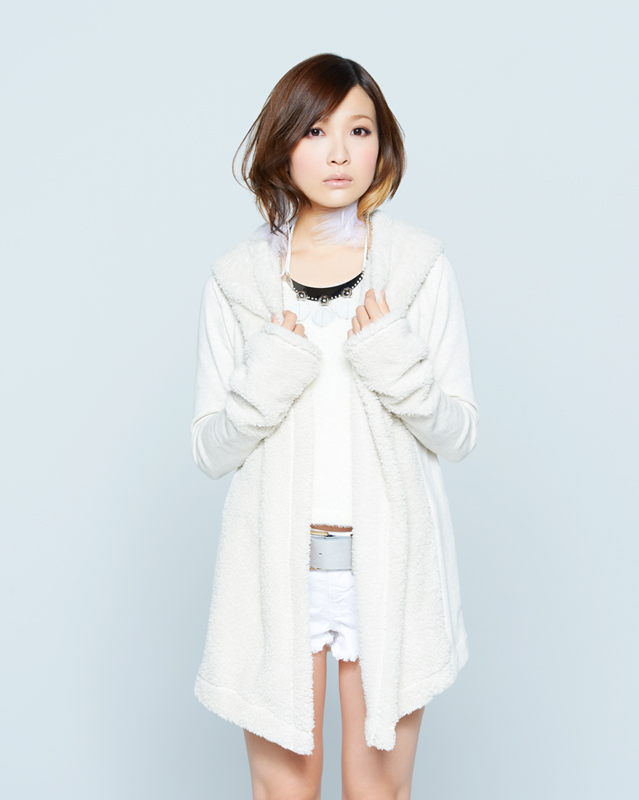 J-Pop and anime singer May’n returns to L.A. for a special performance at the Musicians Institute (www.mi.org) in Hollywood, CA, on July 17, 2014. The popular Japanese singer is famous worldwide for her music for numerous films, television series, and anime programs. The concert event is the first American stop in her 10th Anniversary “dots and lines” World Tour which began in February this year.

Known for her work as Sheryl Nome (singing voice) in Macross Frontier and several anime themes such as Accel World, Aria The Scarlet Ammo, Inari, Konkon, Koi Iroha, Blood Lad, and Shangri-La, May’n last visited Hollywood in 2012 for her “ROCK YOUR BEATS” World Tour. Her latest album NEW WORLD was released in January in three separate editions, including music videos and a live concert recording.

May’n’s live concert at the MI Concert Hall will offer fans a spectacular live show by one of Japan’s most dynamic singers whose performances have sold out Nippon Budokan multiple times. A limited amount of VIP “meet-and-greet” tickets are available for fans to gain a once-in-a-lifetime chance to meet the singer in person after the show.