Over 1300 J-Pop and anime fans hit Sin City to celebrate anime songs with a massive lineup of legendary performers on the opening weekend of the 2015 ANISONG World Tour – Lantis Festival at the Hard Rock Hotel and Casino in Las Vegas.

The Lantis artists excited the crowd with fan-favorite songs from One Piece, Sailor Moon, and Dragon Ball Z, and the members of JAM Project broke out into solo performances. Special guest Hatsune Miku made her Las Vegas live performance debut, performing the Miku Expo theme song “Sharing the World”.

Fans were treated to special live collaborations during the 2-day concert. Day 1 of the show featured performances of “Super Drive” from The Melancholy of Haruhi Suzumiya by Masami Okui and Yoko Ishida and “Hagane no Resistance” from Super Robot Wars by JAM Project and Faylan.

All artists gathered on stage to perform the Lantis Festival Theme song “Starting STYLE!!” as an encore for both nights. VIP ticket holders got the chance to meet the performers after the show, where many fans shared their personal thanks to the music performers. 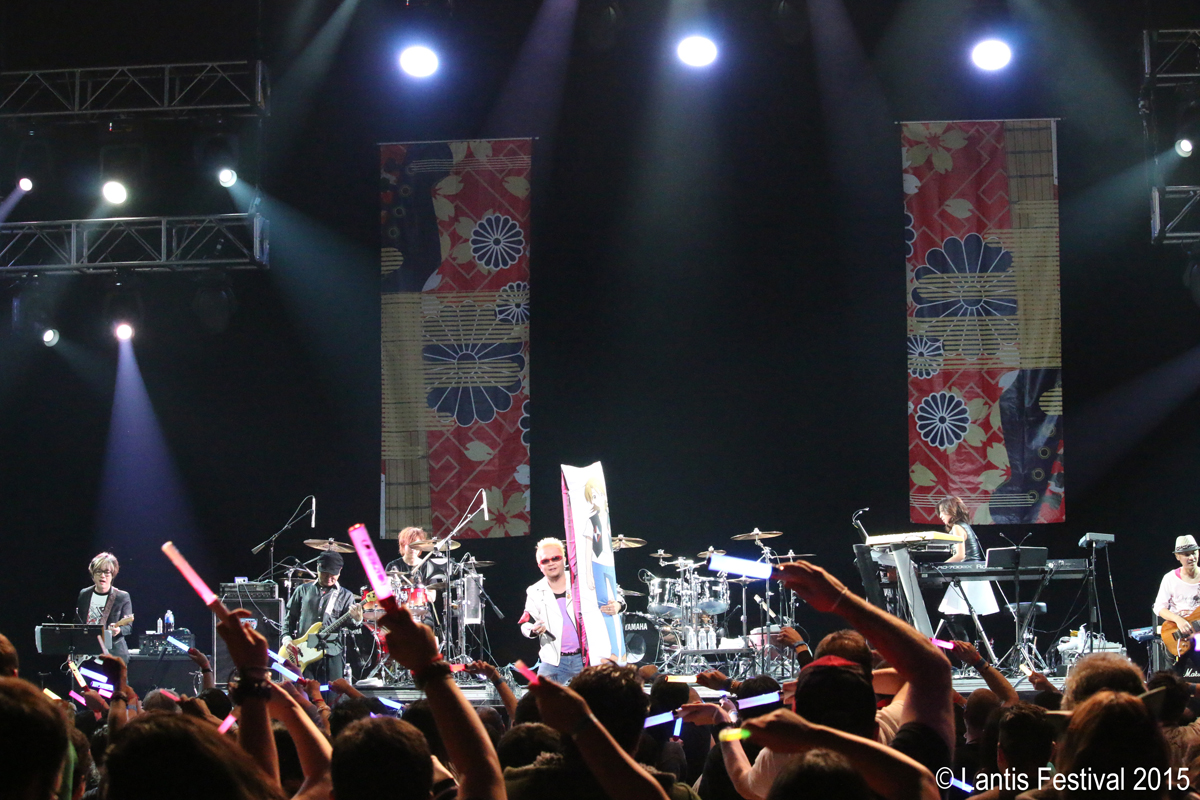 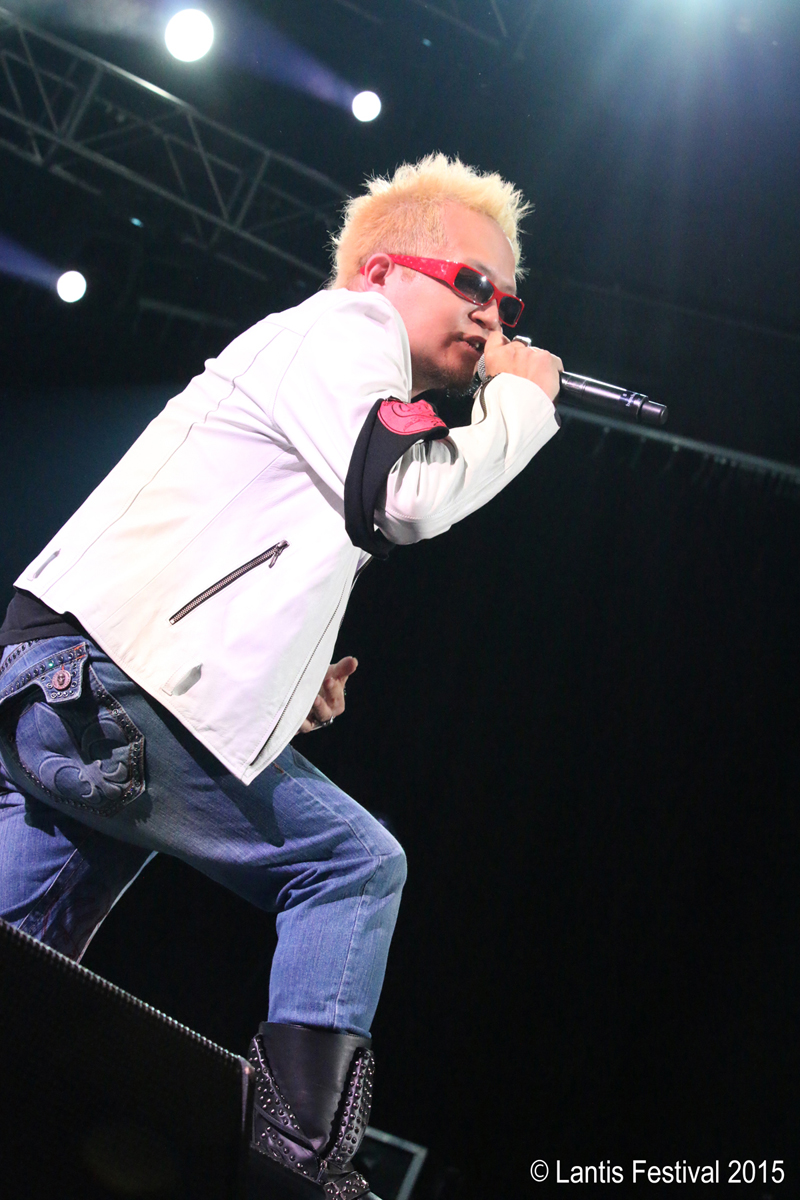 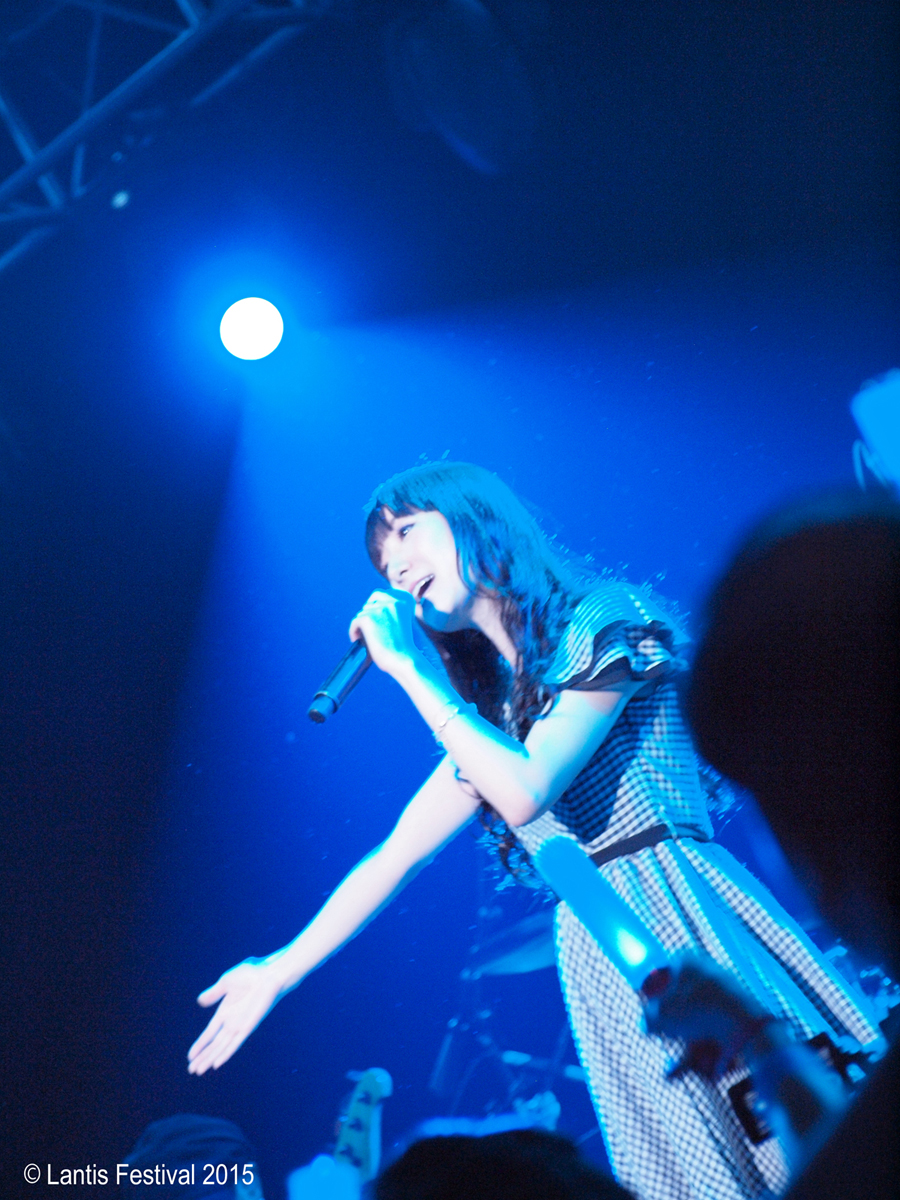 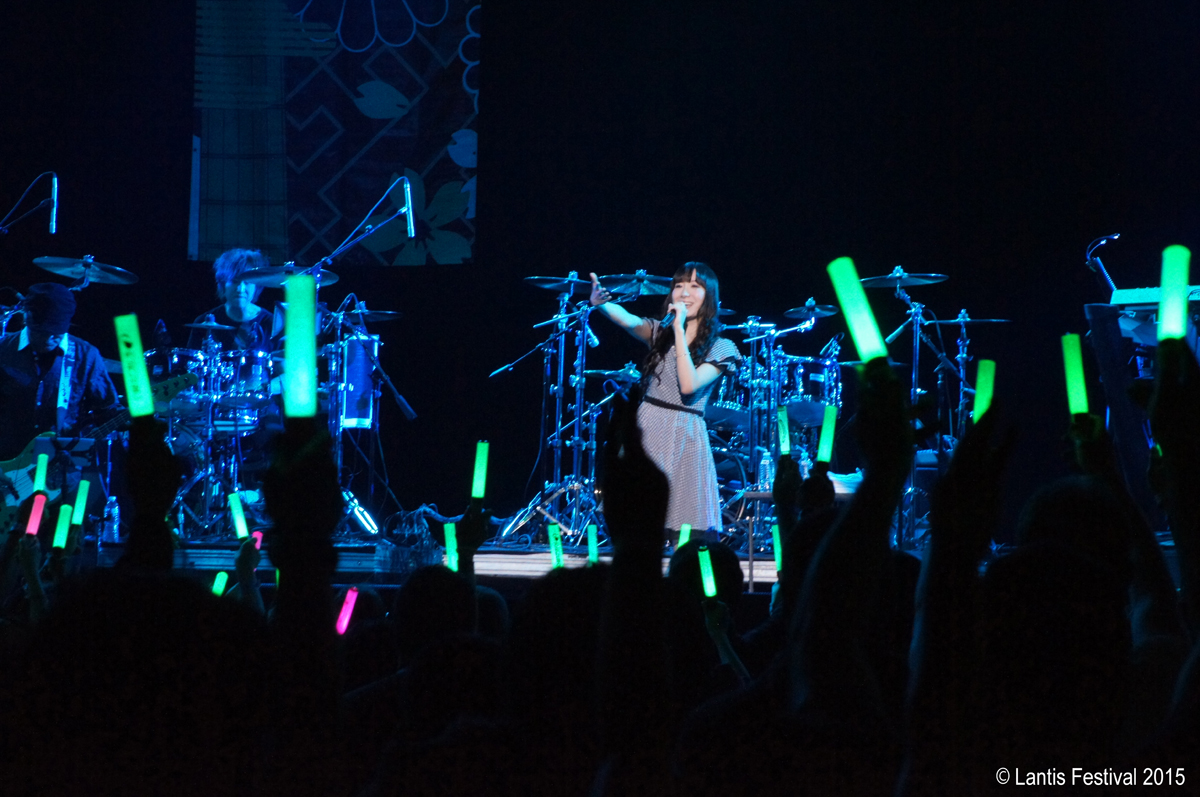 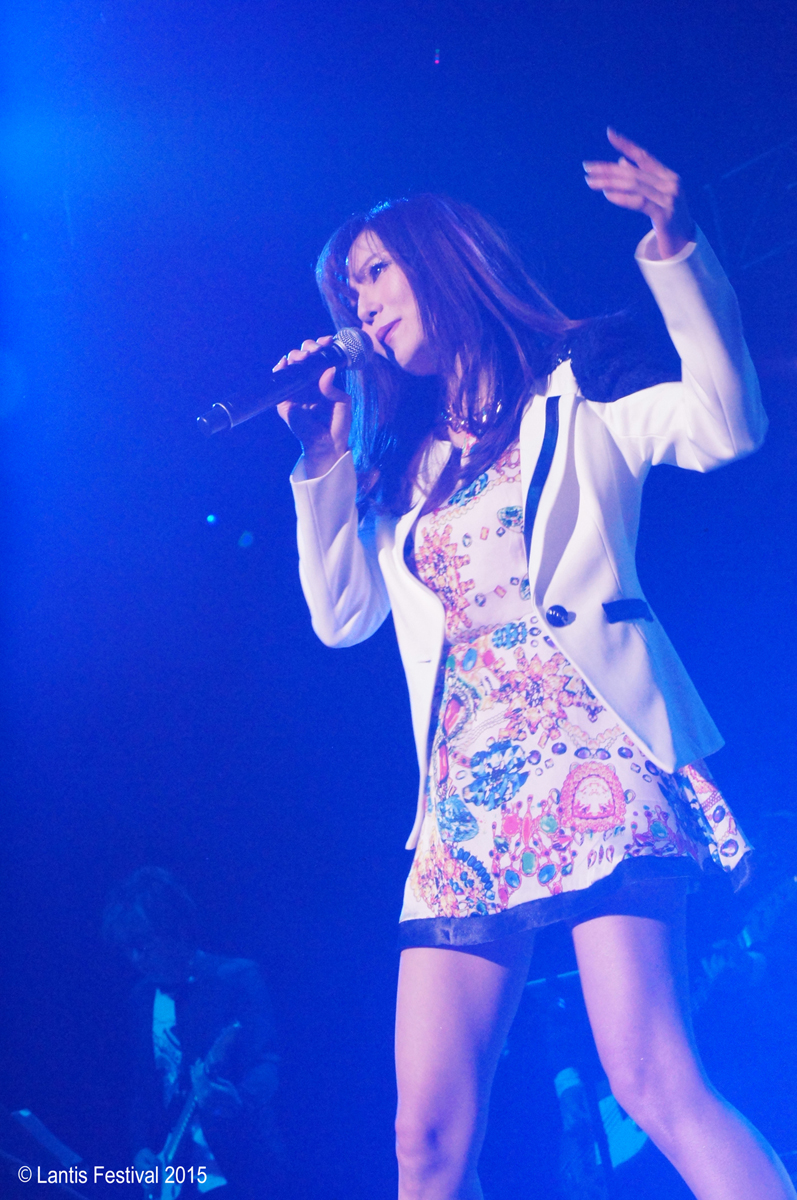 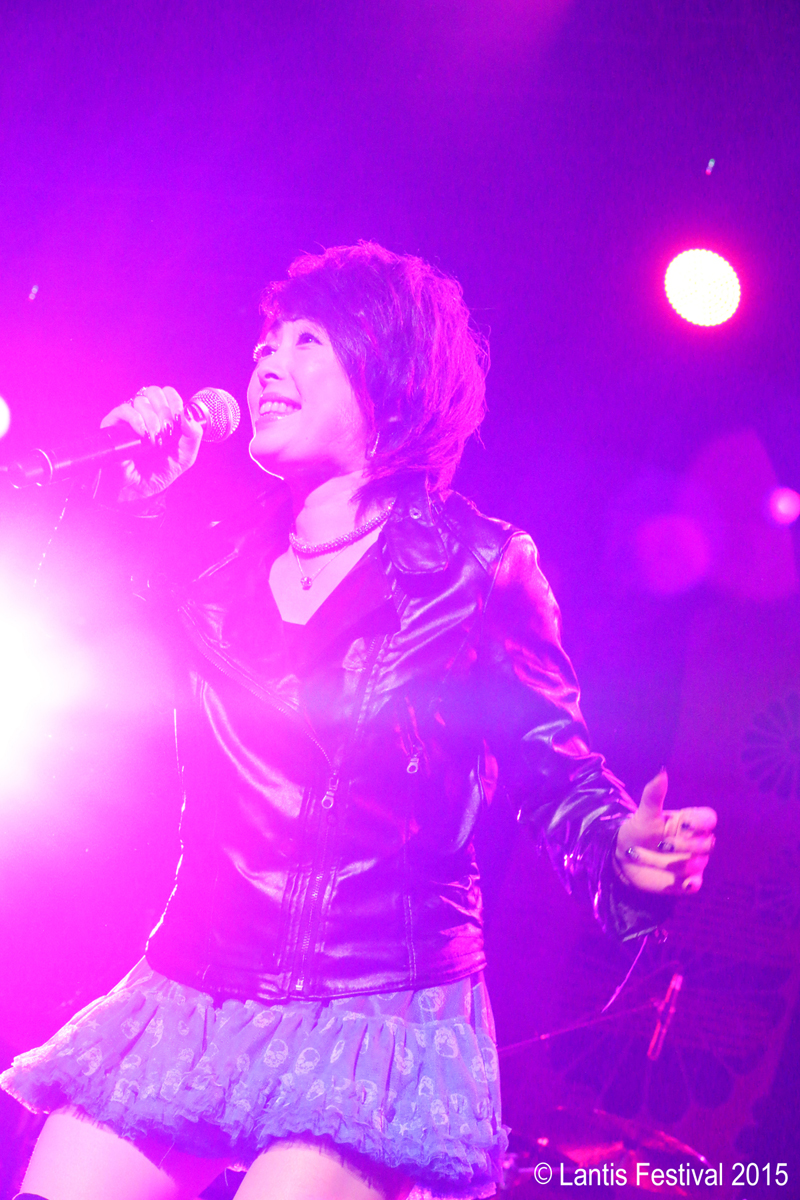 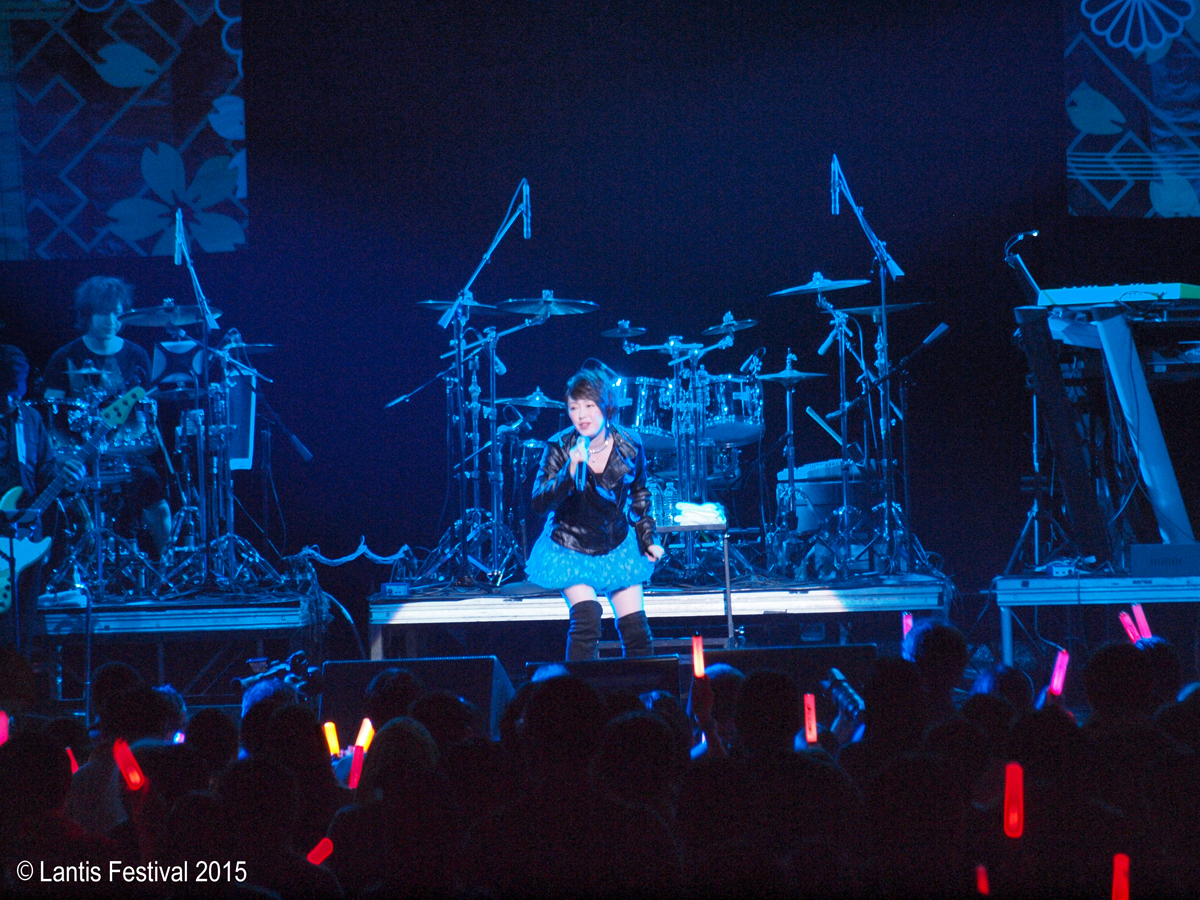 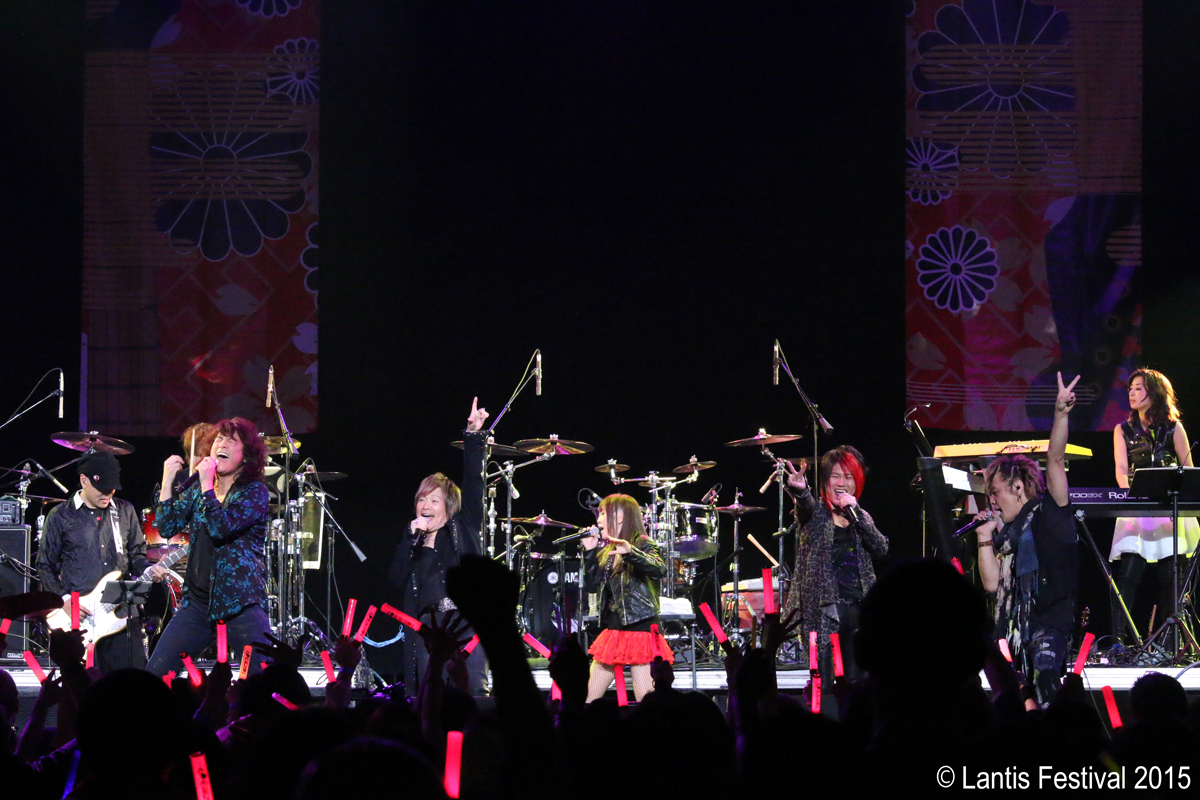 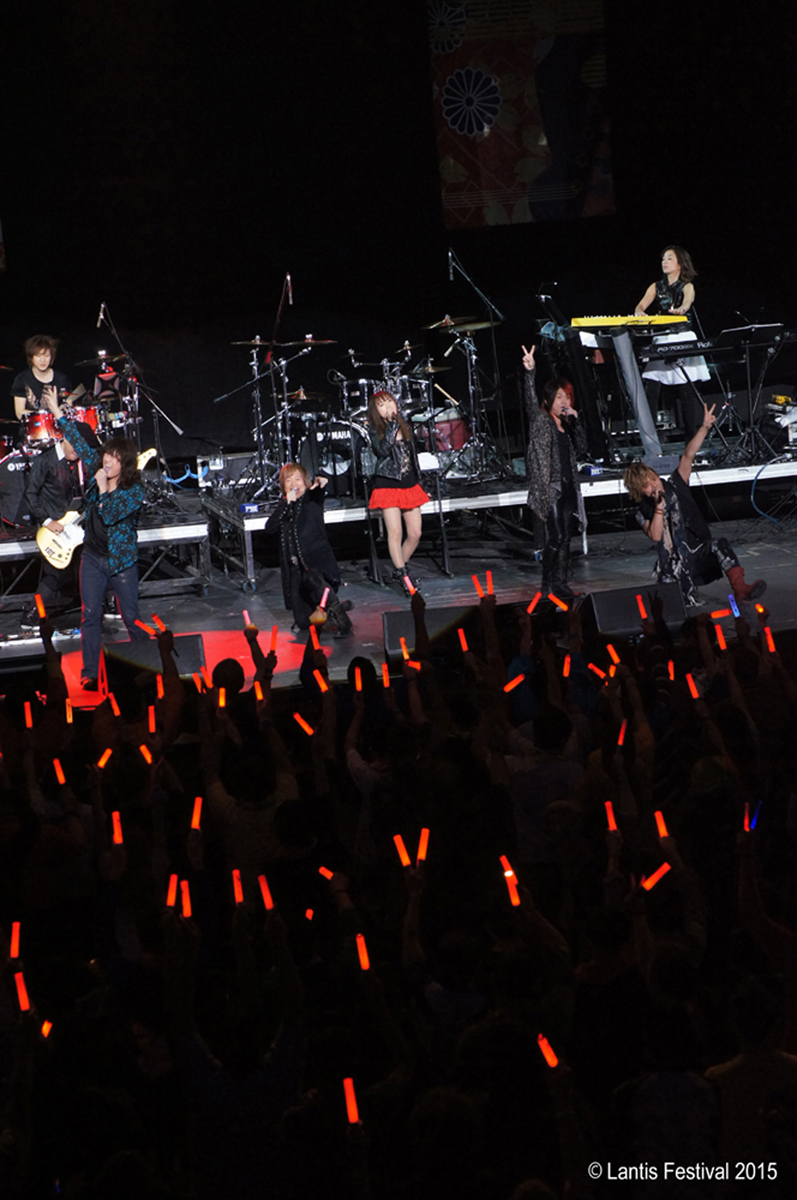 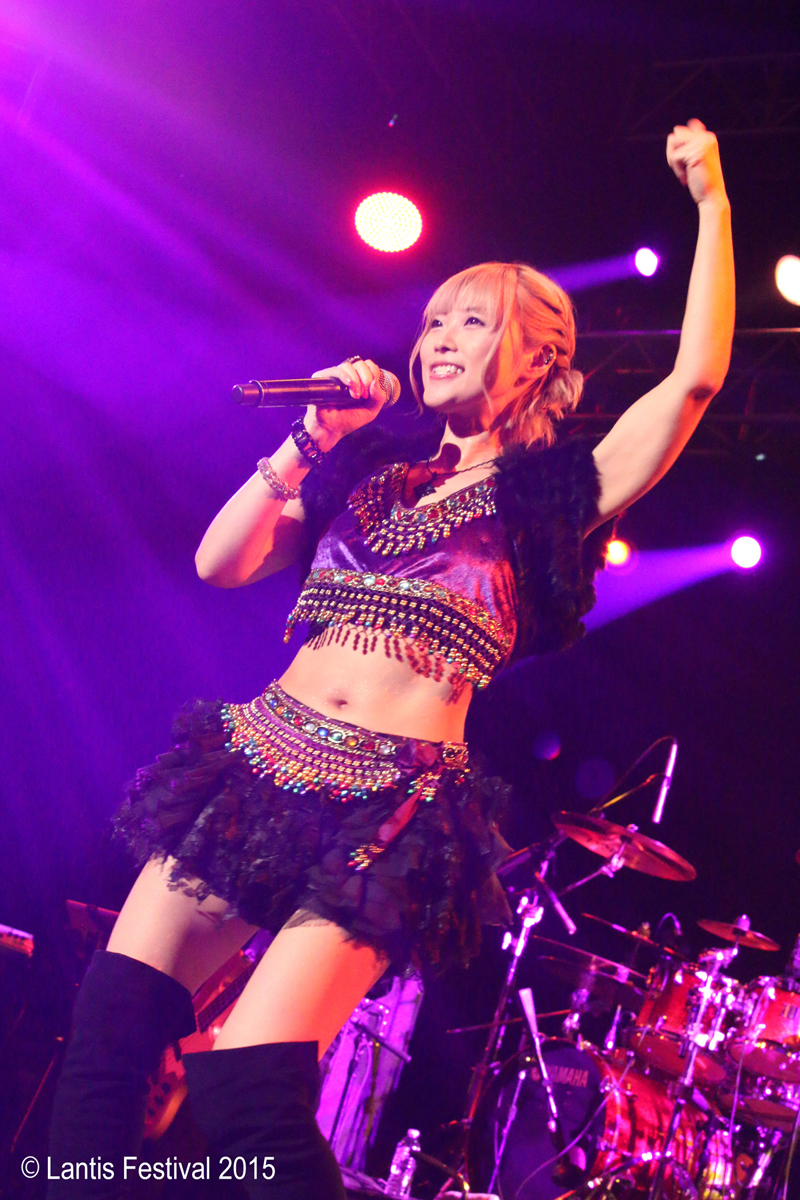 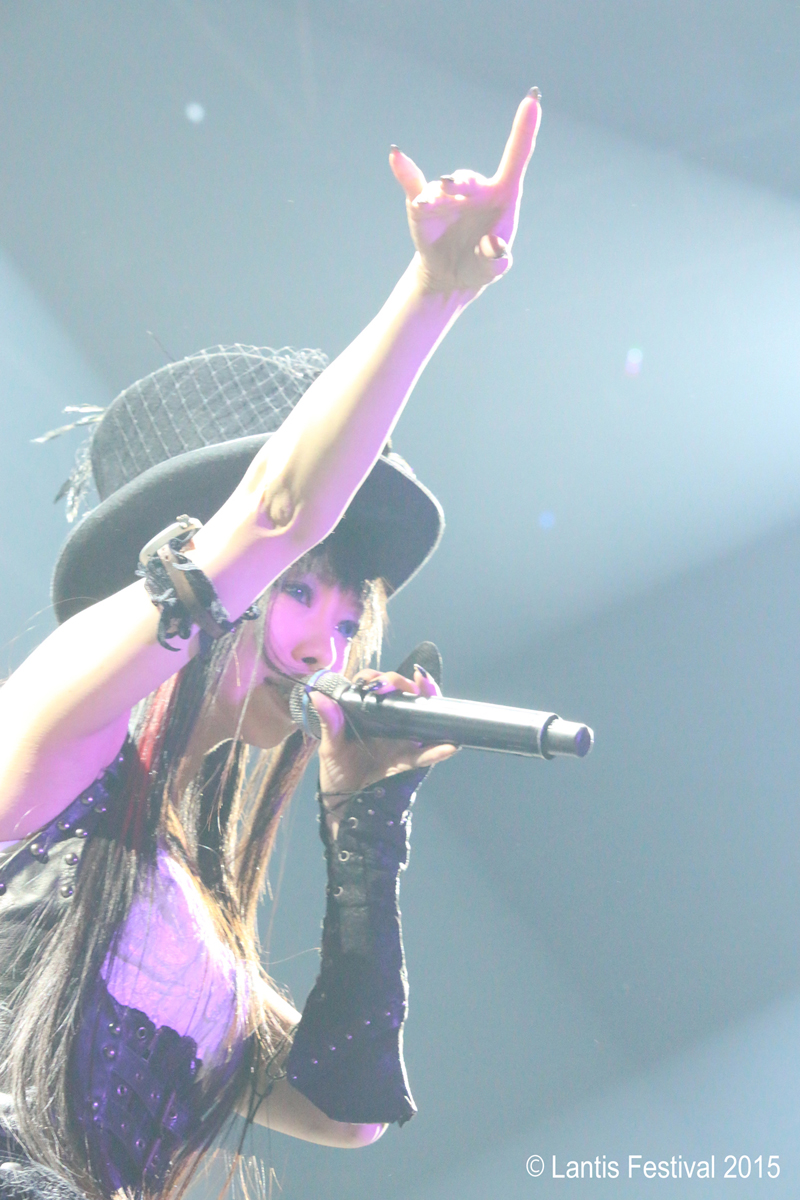 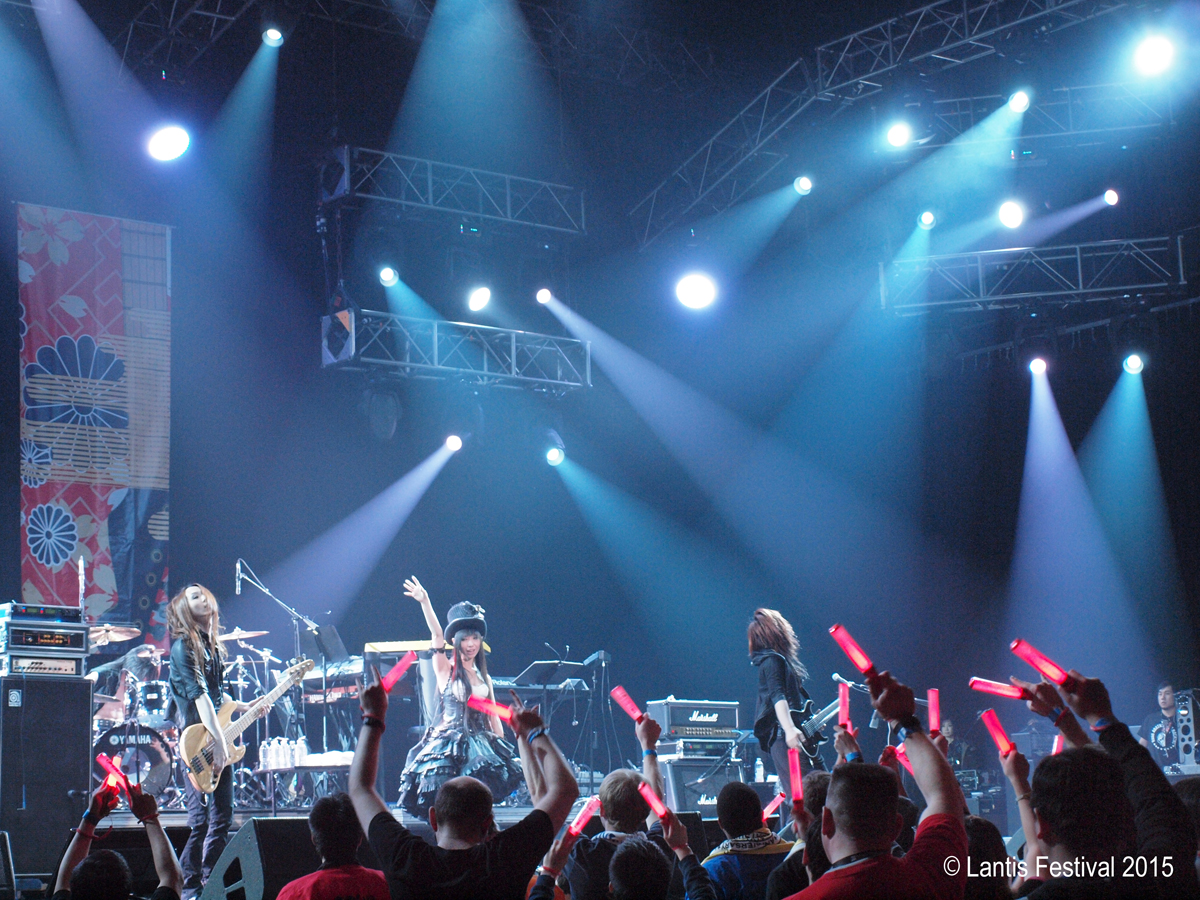