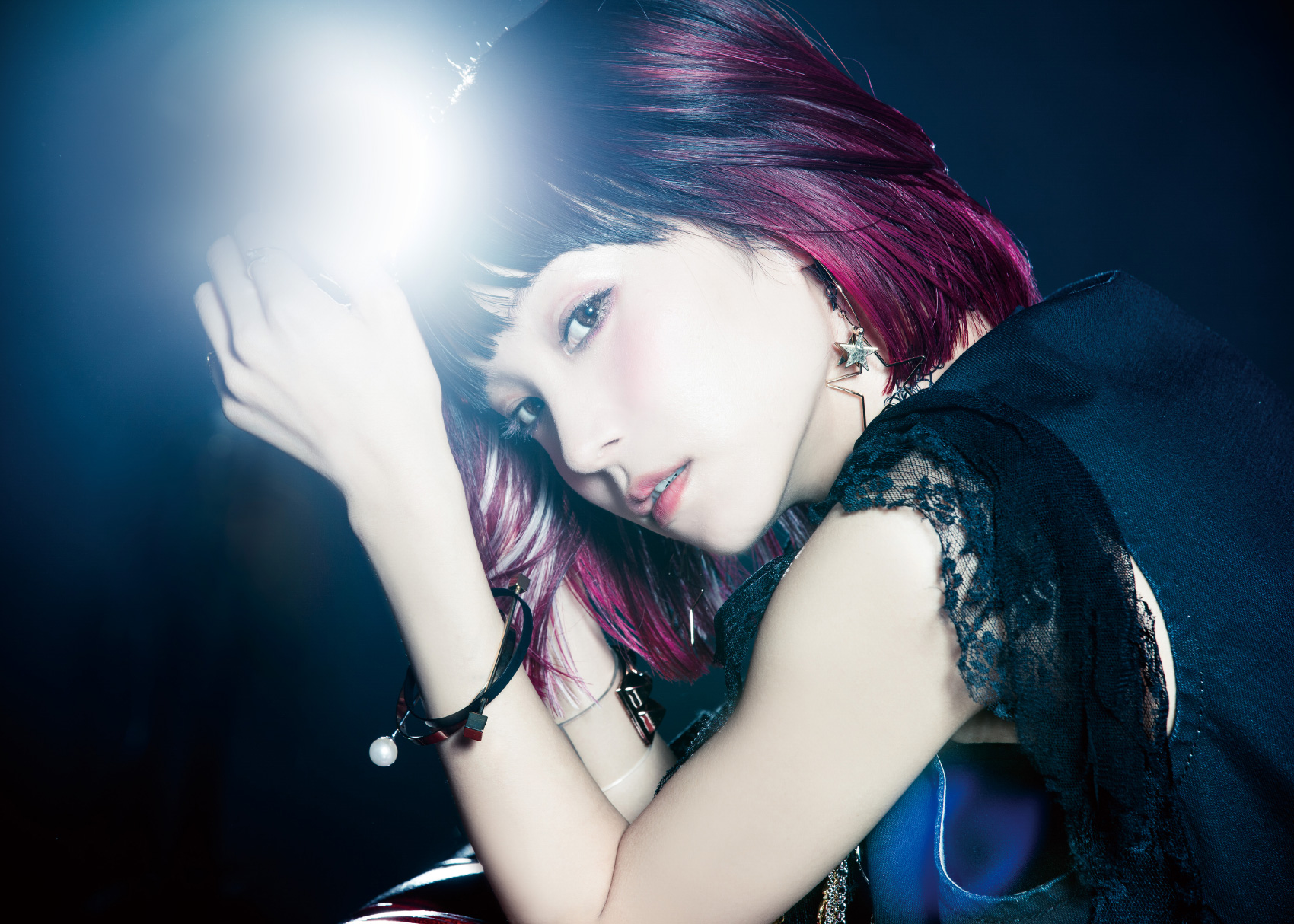 singer LiSA will rock Mexico City once again this September. It will be the first time that LiSA has a concert in Latin America with her band. Last year she performed a special acoustic mini-live in Mexico City at Lunario of the Auditorio Nacional in front of 1,000 people. The tickets were sold out weeks before her concert. This year LiSA returns to a bigger venue – El Plaza Condesa on September 10th to celebrate her 5th Anniversary as a solo artist and the launch of her new mini album LUCKY Hi FiVE!

General Tickets ($21 USD) for LiSA “LiVE is Smile Always ～Hi! FiVE～” Mexico 2016 are available through the ticketing booth at El Plaza Condesa and Ticketmaster.com.mx. Preferred Tickets and VIP Tickets are sold out. ( http://www.ticketmaster.com.mx/lisa-live-is-smile-always-mexico-distrito-federal-10-09-2016/event/140050A5B7B4916A )

LiSA first came to prominence through the hit anime series, Angel Beats! in 2010 where her vocal abilities shone through her role as the 2nd generation vocalist for the band within the series, “Girls Dead Monster.”

LiSA made her debut as a solo artist with the mini-album Letters To U. She’s had a string of major tie-ins with anime series, including the iconic “Oath Sign” for the series Fate/Zero, “Crossing Field” for the hugely popular Sword Art Online, and “Rising Hope” for The Irregular at Magic High school.

Her third studio album Launcher, was released on March 4th, 2015, reaching No.3 on the Oricon album chart. LUCKY Hi Five is a mini album released on February 2016 to commemorate her fifth anniversary and is available on different streaming services.

LiSA’s concert in Mexico City is made possible by Aniplex, Sony Music, and Love Japan Entertainment.

Love Japan is a young Mexican company and promoter of Japanese contents in Mexico founded on 2014 and has worked with many high profile artists like: Kalafina, SCANDAL, Eir Aoi, LiSA, An Cafe and Girugamesh.