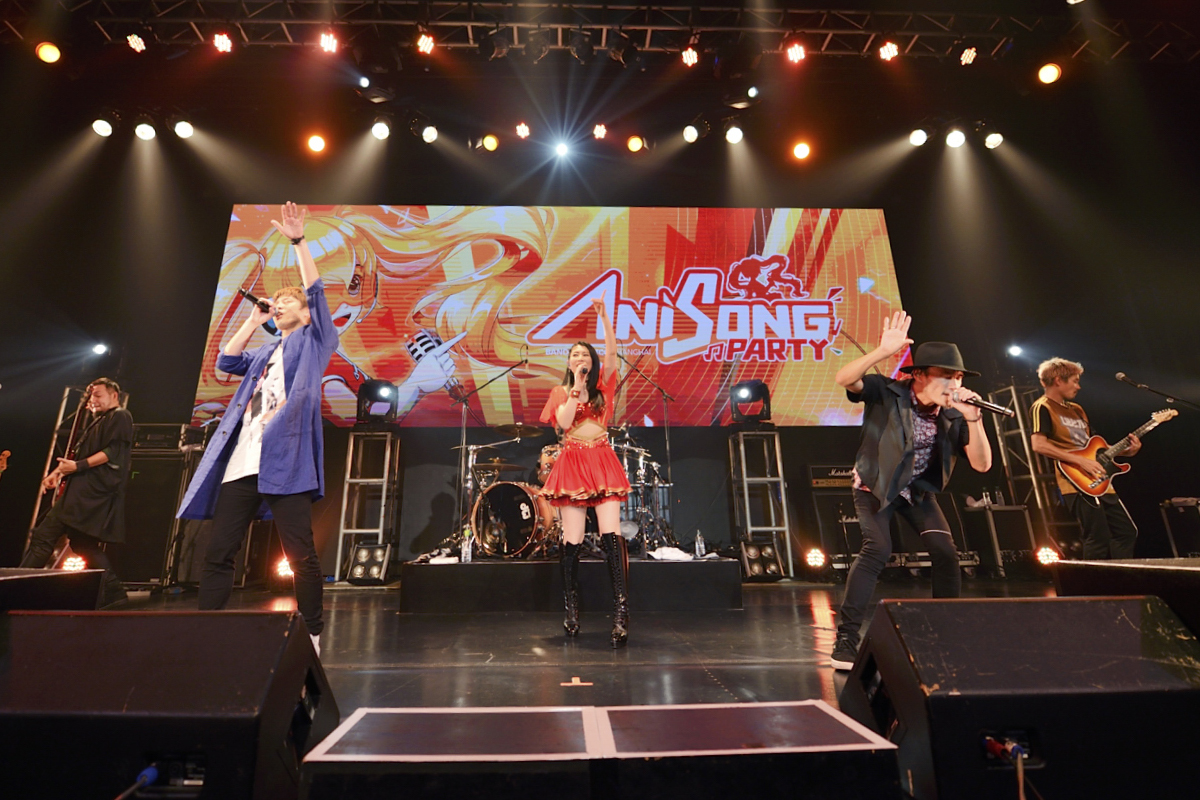 FLOW (Naruto, CODE GEASS: Lelouch of the Rebellion) will return to the United States for Anisong World Matsuri at Otakon® 2017 in Washington D.C. on August 12 with Yousei Teikoku.
Tickets and information: https://www.otakon.com/concerts/anisong

SET LIST
Minori Chihara
1. TERMINATED (from “Horizon in the Middle of Nowhere”)
2. ZONE//ALONE (from “Horizon in the Middle of Nowhere II”)
3. Kono Sekai wa Bokura wo Matteita (from “Gargantia on the Verdurous Planet”)
4. Kyoukai no Kanata (from “Beyond the Boundary”)
5. Arigatou, Daisuki (from “The Disappearance of Nagato Yuki-chan”)
6. Aitakatta Sora (from “Beyond the Boundary: I’ll Be Here – Future”)
7. SELF PRODUCER (from “OniAi”)
8. Paradise Lost (From “Ga-Rei: Zero”) 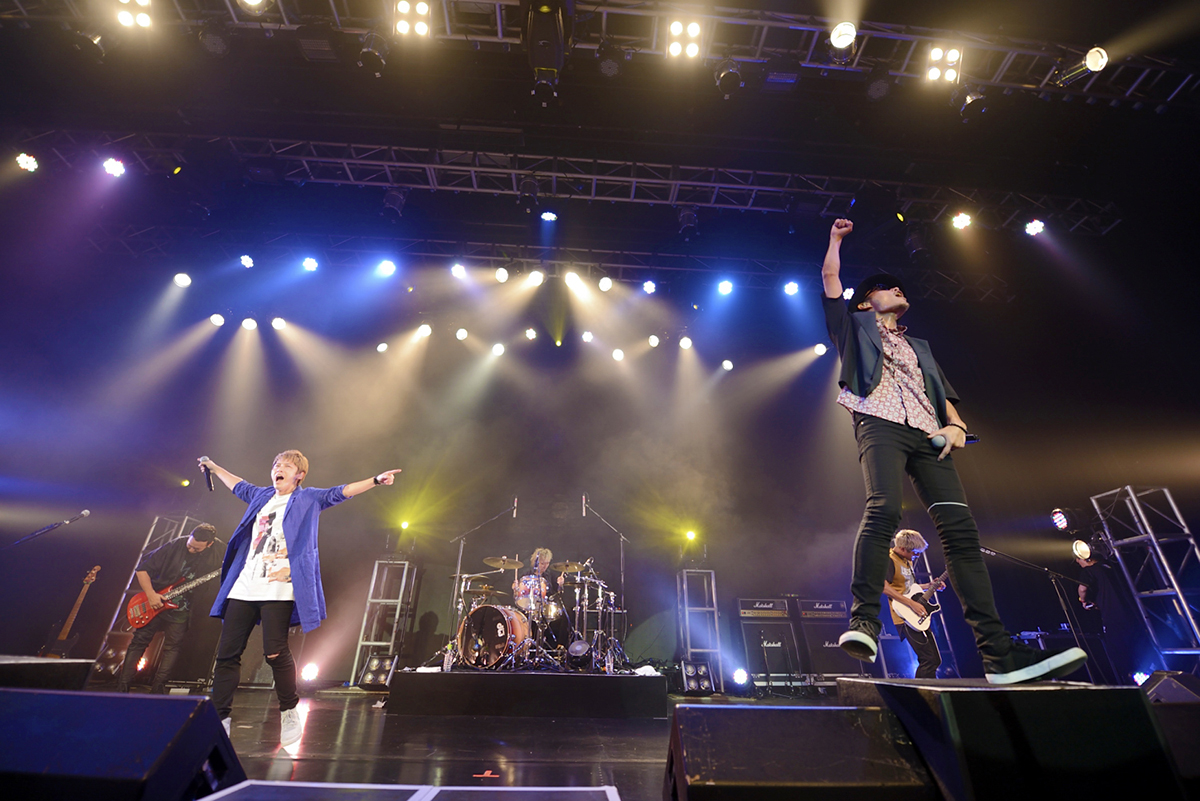 Minori Chihara is a voice actress who has performed roles in various popular anime series such as Yuki Nagato from The Melancholy of Haruhi Suzumiya, Mitsuki Nase from Beyond the Boundary, and Kaori Nakaseko from Sound! Euphonium. She is also a singer who has successfully performed at huge venues such as Nippon Budokan and Saitama Super Arena. She is a singer who can represent the anisong industry while also being a voice actress. Her signature songs include but are not limited to: “Paradise Lost,” “TERMINATED,” “ZONE//ALONE,” and “Kyokai no Kanata.”

FLOW, consisting of brothers KOHSHI (vocals) and TAKE (guitar), along with KEIGO (vocals), GOT’S (bass) and IWASAKI (drums), began with the two brothers in 1998, and began getting national attention in 2003 with the single “Blaster”. Since then, they have performed themes several anime themese including “Go!!!” for Naruto and “COLORS” for CODE GEASS: Lelouch of the Rebellion. They’ve taken their energetic live shows from Japan’s Budokan to countries around the world, including several prior US appearances.