Kikuna Mishima’s bold photographic work centers on feminine identity, uniquely expressed through carefully designed, abstract yet delicate imagery. After completing her latest exhibit in Tokyo, Mishima breaks down her inspirations, goals, and practical approach to communicating a message with the perfect pose. 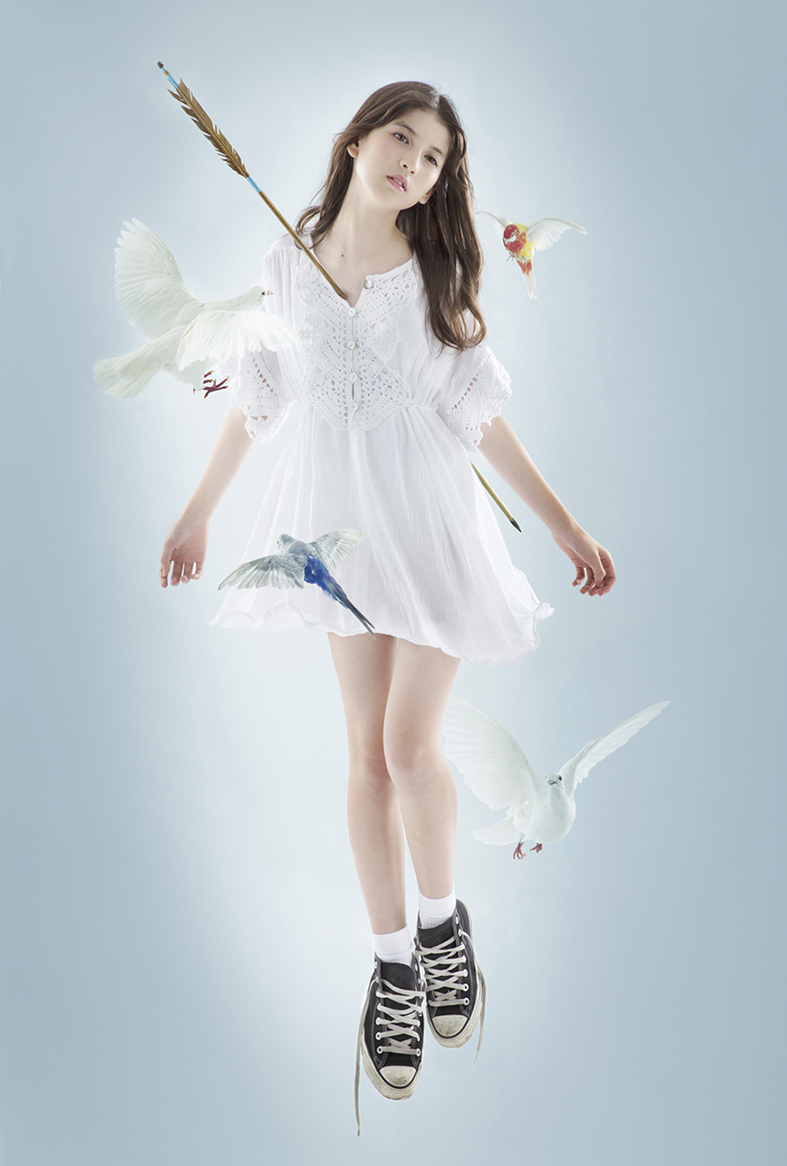 You’ve mentioned that you feel your photographs are like storybook images. As you continue to create an extended body of work, do you feel like your story has a clear meaning or theme?

Mishima: I’m making picture books for all the girls and women who have to make their way in this real world. I infuse my own life experiences into my works so they can find some sort of true meaning or a way to overcome their own obstacles.

Many of your photos feature female subjects posed in a non-human way, like dolls or plants. What’s your message about female personality in these photos? Is there something you express this way that can’t be expressed in a “real-life” image?

Mishima: We can be tough like plants, but sometimes people can also treat us like dolls with no soul. I express that in my work by mixing reality and imagination. 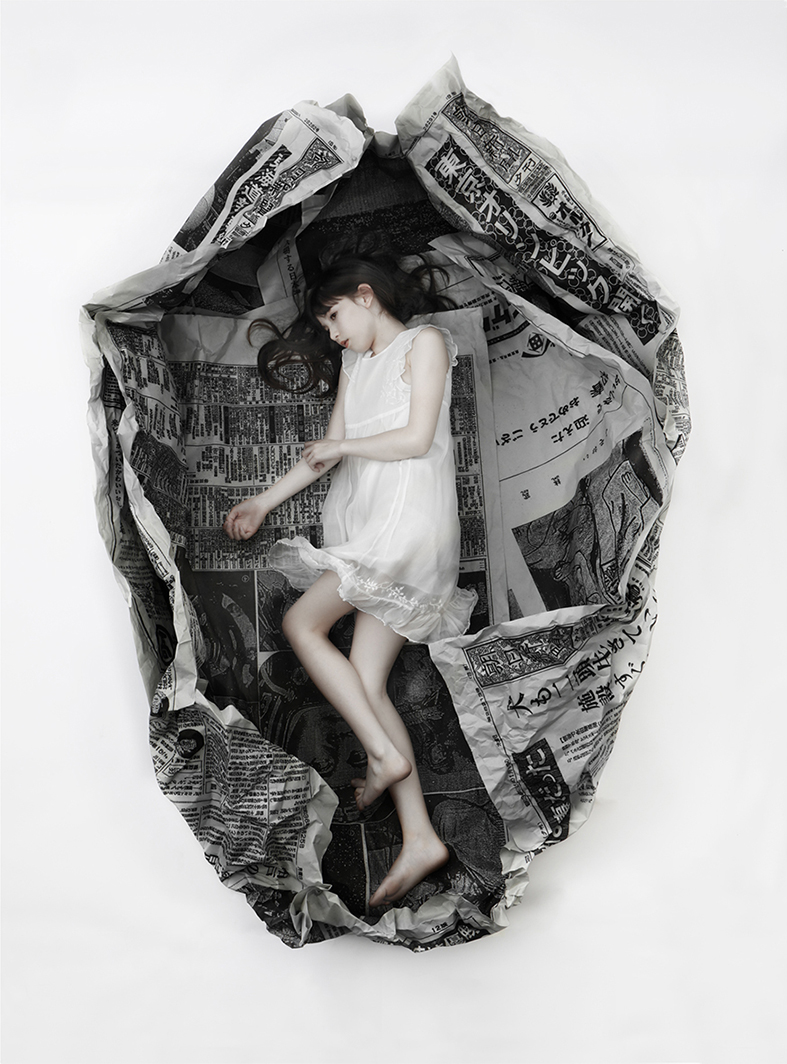 Japanese music fans in the west might know your work from BO-PEEP’s album VIBE — how did you start working with the band, and how did you decide the images for their album and artist photo?

Mishima: I was introduced BO-PEEP by Mr. Kobayashi of Third Stone from the Sun. The band members speak so gently in person, but on stage their performance is so aggressive. I was so impressed by that contrast, and I thought the guitarist Mika was just like Janis Joplin. When I heard their music for the first time, I thought of matching them with my images of the carp streamer. 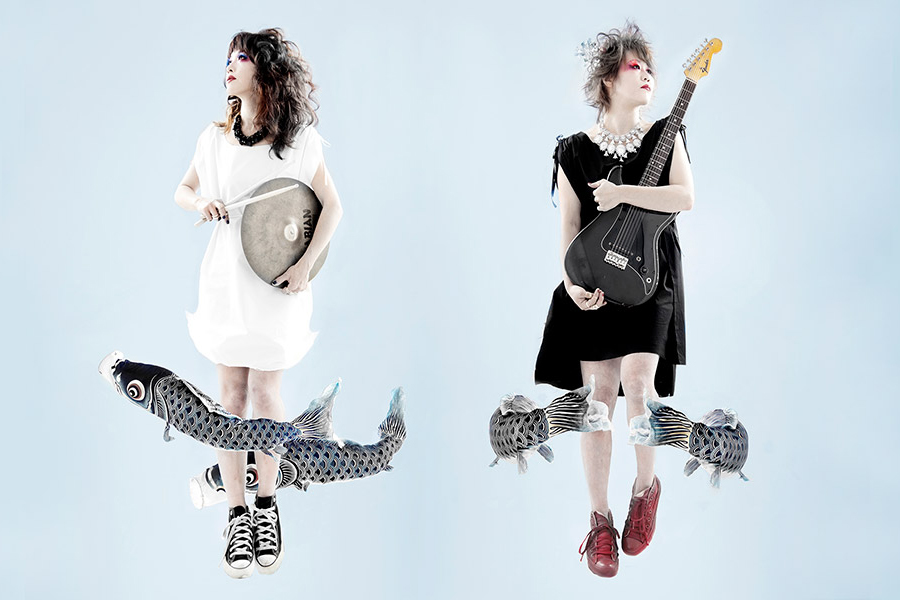 In a studio, you can control everything — the model, the lighting, the pose. Why do you feel more comfortable as a studio photographer, instead of a being a street photographer or live concert photographer?

Mishima: To me, photos mean to drawing pictures by hand, so I feel more comfortable in the studio, with full control. Then I can create my vision exactly.

Is there an element of your work that you feel is “only Japanese”? Something that could not be expressed or captured by someone from another culture?

Mishima: I don’t set out intentionally to create anything that’s specifically Japanese, but that essence might come out unconsciously in my work. If that’s something that others can perceive, then maybe it adds more meaning for the viewer, and that’s good. 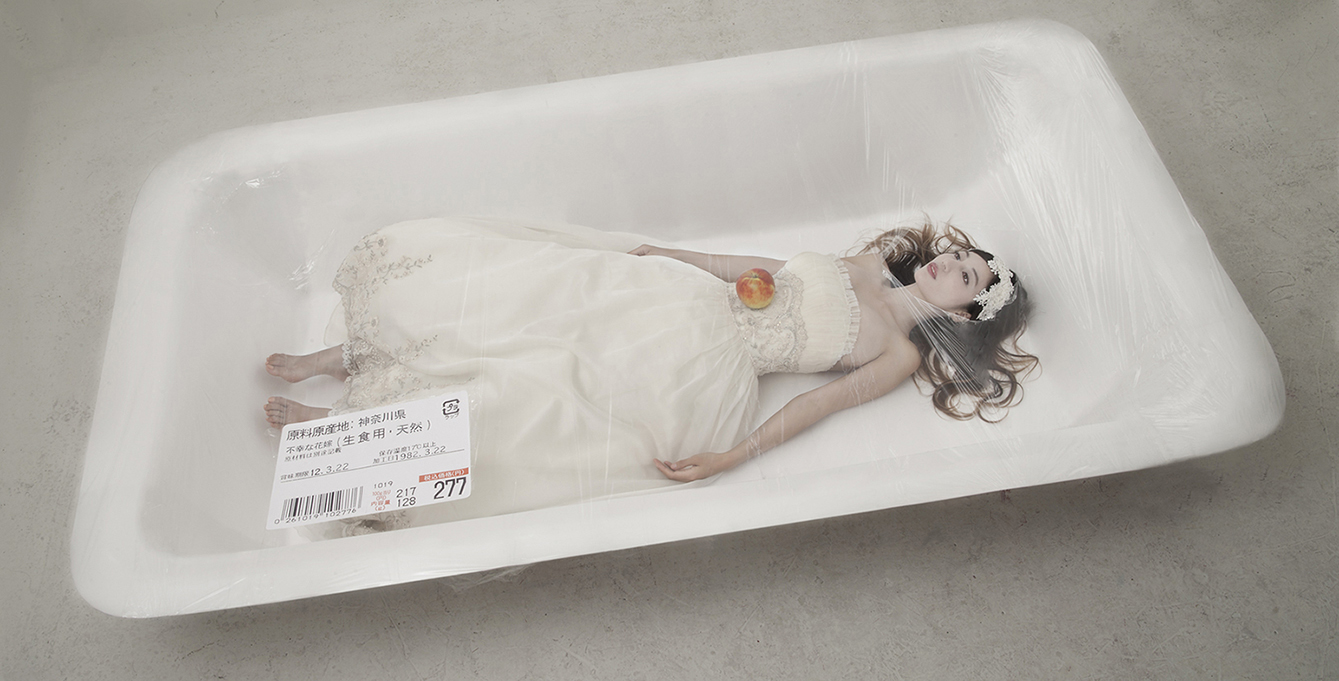 How do you plan your photo concepts? How much time does it take to decide the image, the models, the setting, costumes, etc.?

Mishima: I start from drawings, and from there it usually takes 2 weeks to maybe even 3 months to develop. I try to take the image from my imagination as clearly as I can to make it real for everyone else.

Your work has been displayed in Japan many times, and also in France and Taiwan. Have you seen any responses or comments from international viewers that have surprised you?

Mishima: I was so glad to have guests from the United States visit my last exhibition in Roppongi Hills in Tokyo. It made me happy to see them talking about the photos with such feeling, and they spent a long time there, too.

Mishima: I also enjoy shooting on Polaroid film very much, and it reminds me of the when I started taking photos. There’s something natural and spontaneous in that style.

What’s the biggest change in your photography style from when you started your career up until now?

Mishima: I was a girl when I started, and now I’m growing up as an artist. The photos you see now reflect my new maturity, I hope. This is the woman who is Kikuna Mishima. 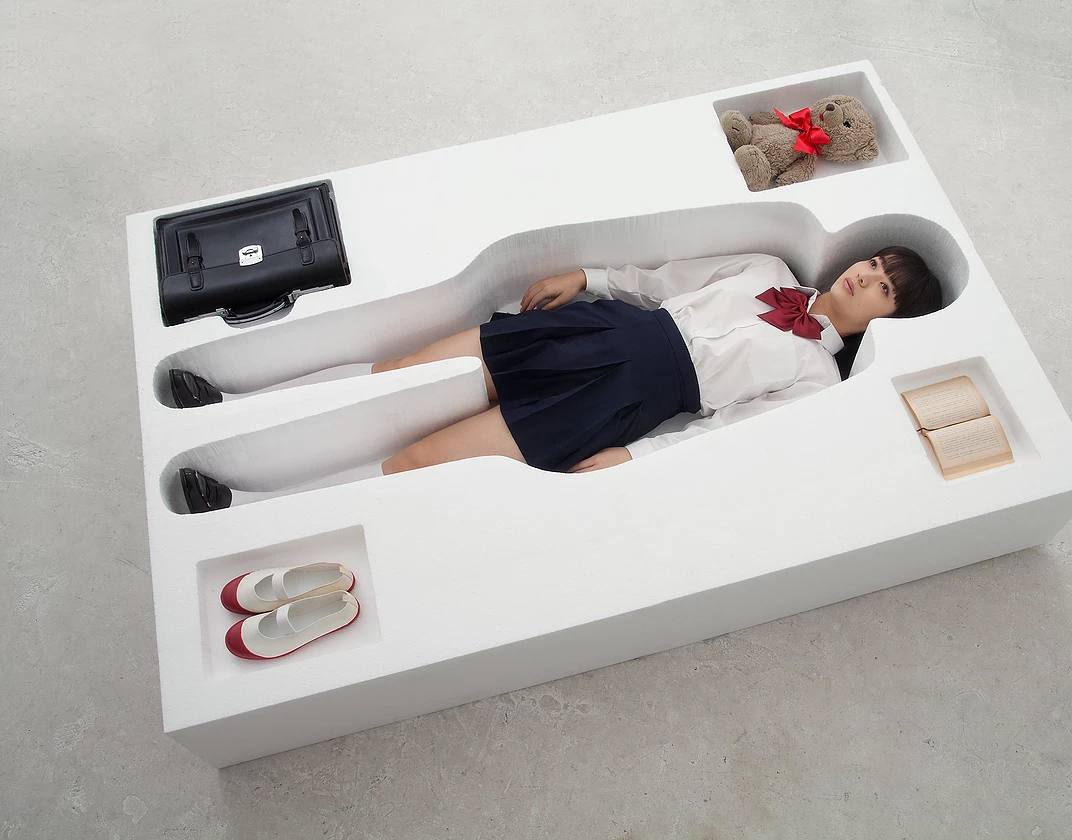 What are your next projects for 2018?

Mishima: I plan to publish a photo book for the first time in my career, and I’m planning for my photo exhibition next year at a bigger venue so I can invite more people. And of course I’d like to show my photos overseas, too. I want my images to have the chance to connect to everyone, everywhere. 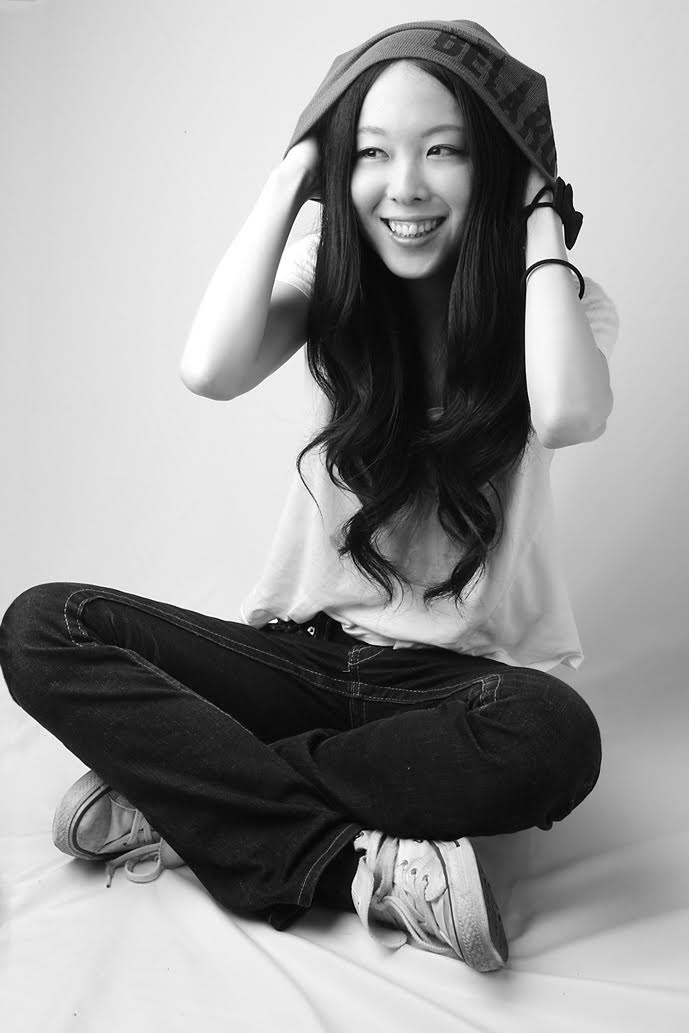