The PassCode 2016-2018 LIVE UNLIMITED PREMIUM BOX Blu-ray set is a remarkable historical journey through the group’s recent evolution. Beautifully shot and edited, and presenting each concert uncut for the first time, we get to experience PassCode live and up-close in famous Japanese concert venues like Zepp DiverCity Tokyo, Tsutaya O-East, Studio Coast, and Osaka BigCat. LIVE UNLIMITED shows PassCode in their most powerful form: rocking with a live audience of fans ready to match their ferocious on-stage energy. 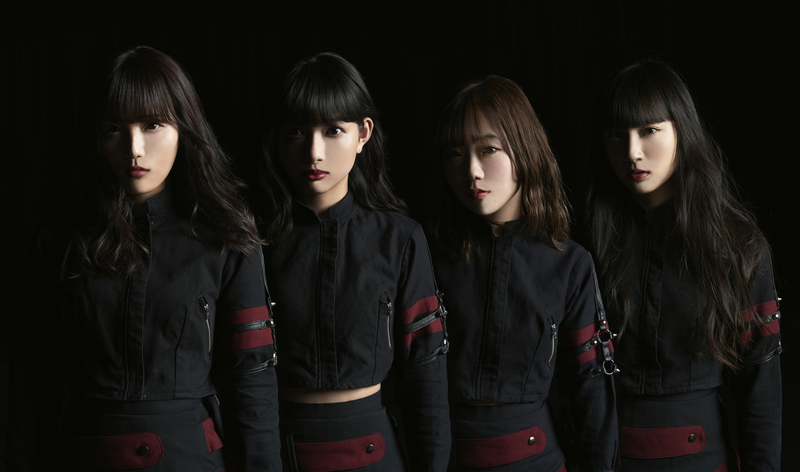 PassCode’s singular auto-tune-meets-heavy-metal style is presented at atomic level on each disc. The box set, packed with four slick black Blu-ray cases and a compact-sized 64-page photo book, is a heavy, pro-level dose of PassCode, best experienced a piece at a time (the hardest-of-hardcore fan might be ready to dive into the nearly 6-hour total running length). The raw live sets of LIVE UNLIMITED, with minimal lighting and no fancy stage effects, aren’t the best starting place for the uninitiated — the group’s MVs might be a better primer — but there’s no denying the power of experiencing PassCode’s explosive growth phase-by-phase as you navigate through each era.

Legendary guitarist Marty Friedman has showered praise on the group, who has released their music internationally and built a worldwide fanbase: “The thing that really got me about PassCode’s music is their most unusual way of connecting parts. So you might listen to a certain passage from PassCode and just think it’s a normal, kind of auto-tuned pop music you hear everywhere you go, and then all of a sudden there’s this blasting heavy metal that just rips your head off.” 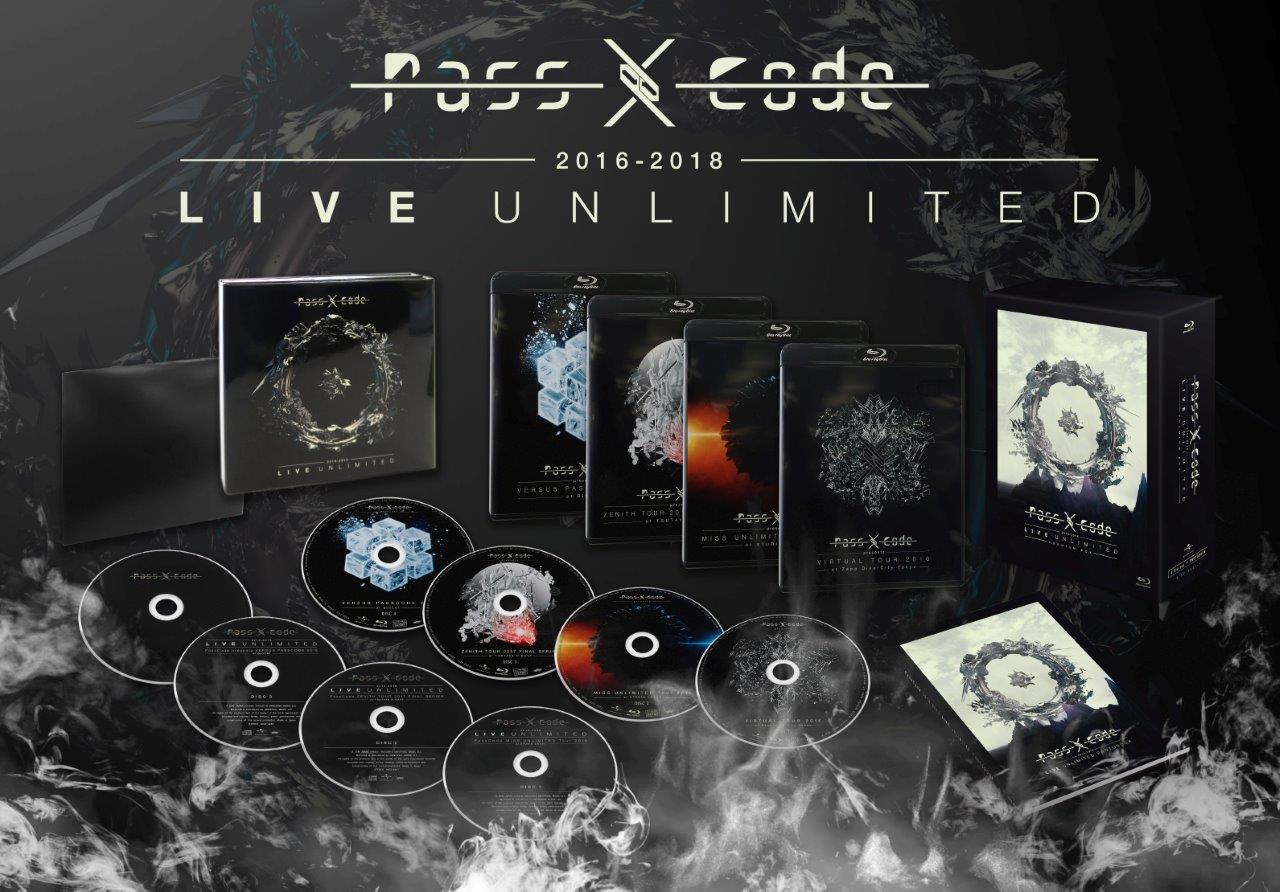 Sustaining those intense performances — with only the slightest of MC breaks, no visual tricks or cute anime videos — is no easy feat. Even if you’re not a PassCode fan to start, you’re bound to come away with respect for their physical and vocal endurance and the members’ unrelenting pursuit of connecting with their fans every moment they’re on stage. The PassCode concerts in the LIVE UNLIMITED PREMIUM BOX are more akin to rock concerts than standard idol fare –there’s headbanging, screamo vocals, moshing, crowd-surfing, and a live rock band to keep each night dialed up to 10. 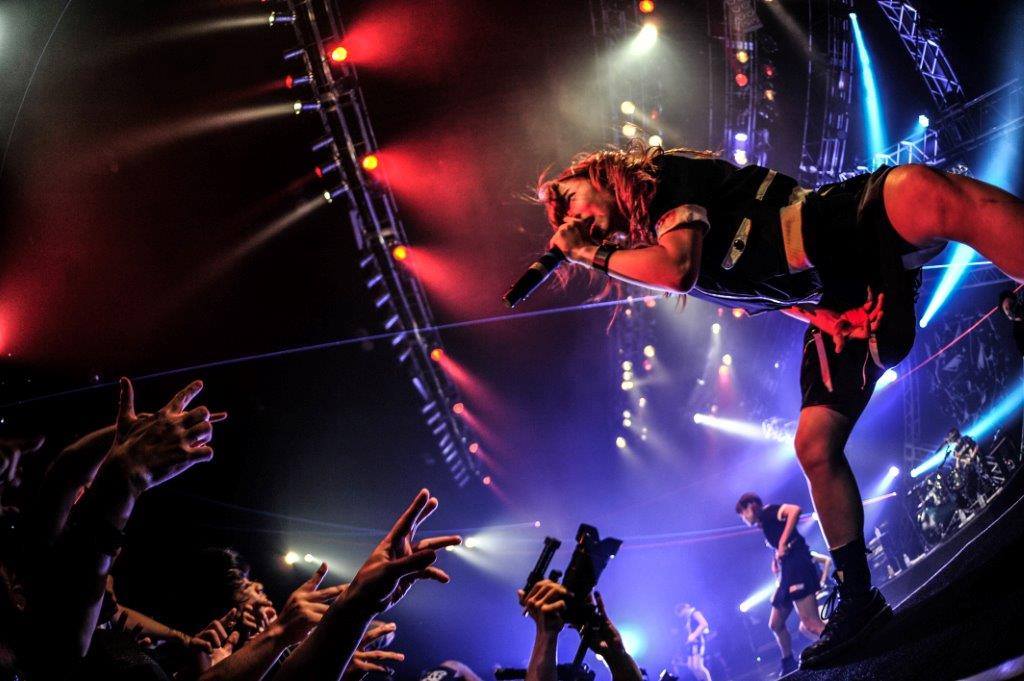 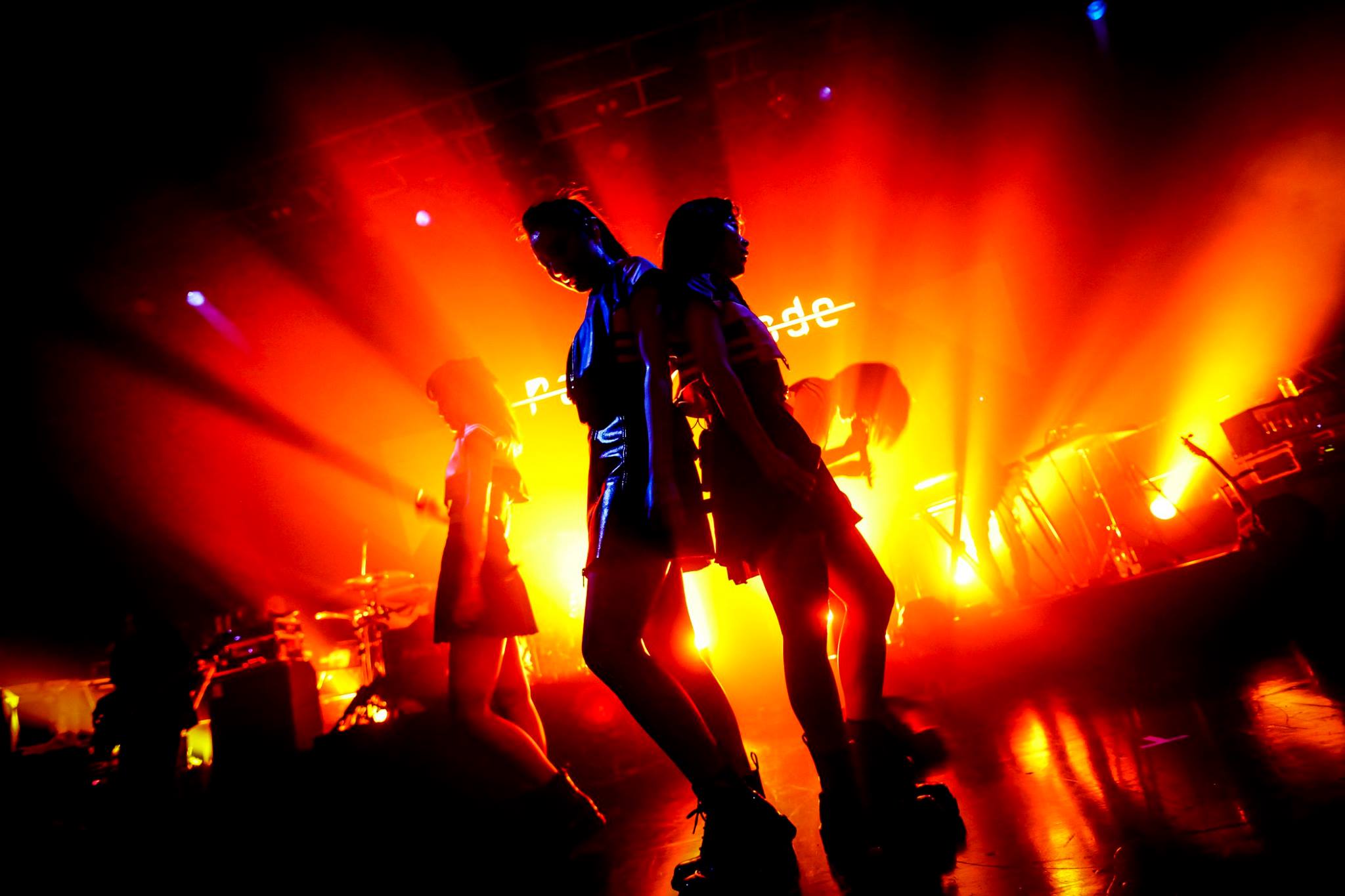 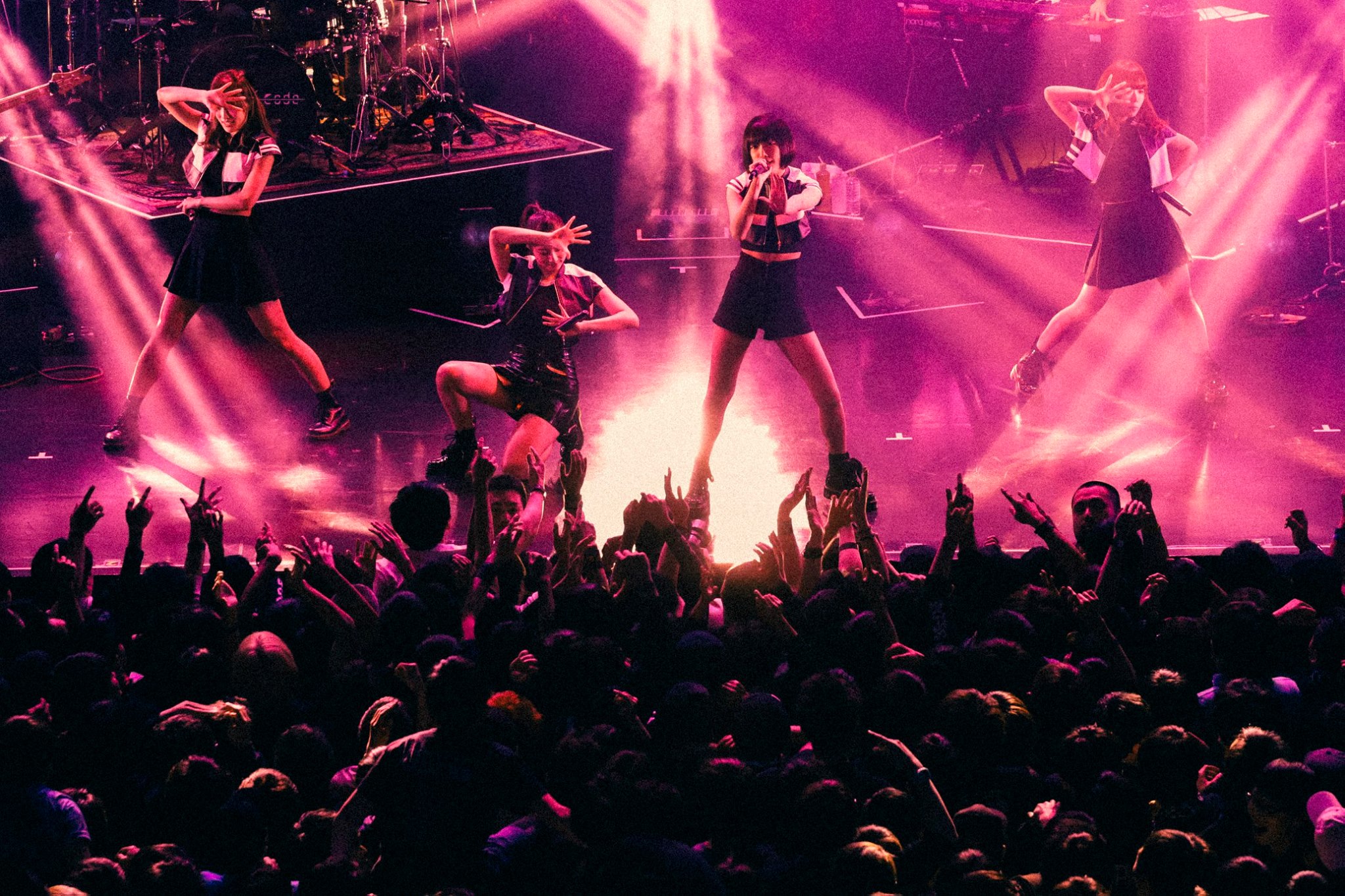 DISC 2: PassCode MISS UNLIMITED Tour 2016 at STUDIO COAST (1hr 36min)
Highlights:
— Total synergy with their fans on “XYZ”, bringing their energy right to the edge of the stage
— “Nextage” puts extra emphasis on the crowd activities; it really makes you want to join in the fun
— “Kiss No Hanataba” might be the most “idol” performance in the whole set, and showing the softer side of the performers between rockers “Never Sleep Again” and “Now I Know” is both disarming and effective. 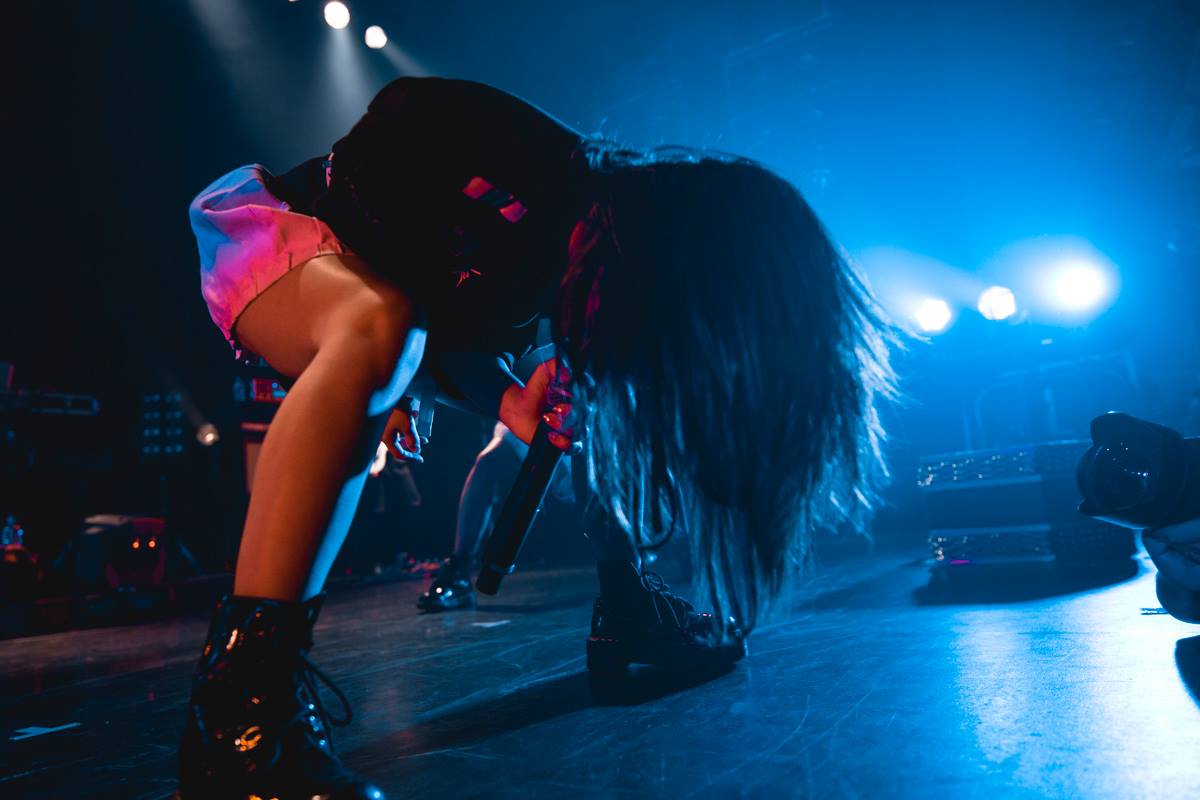 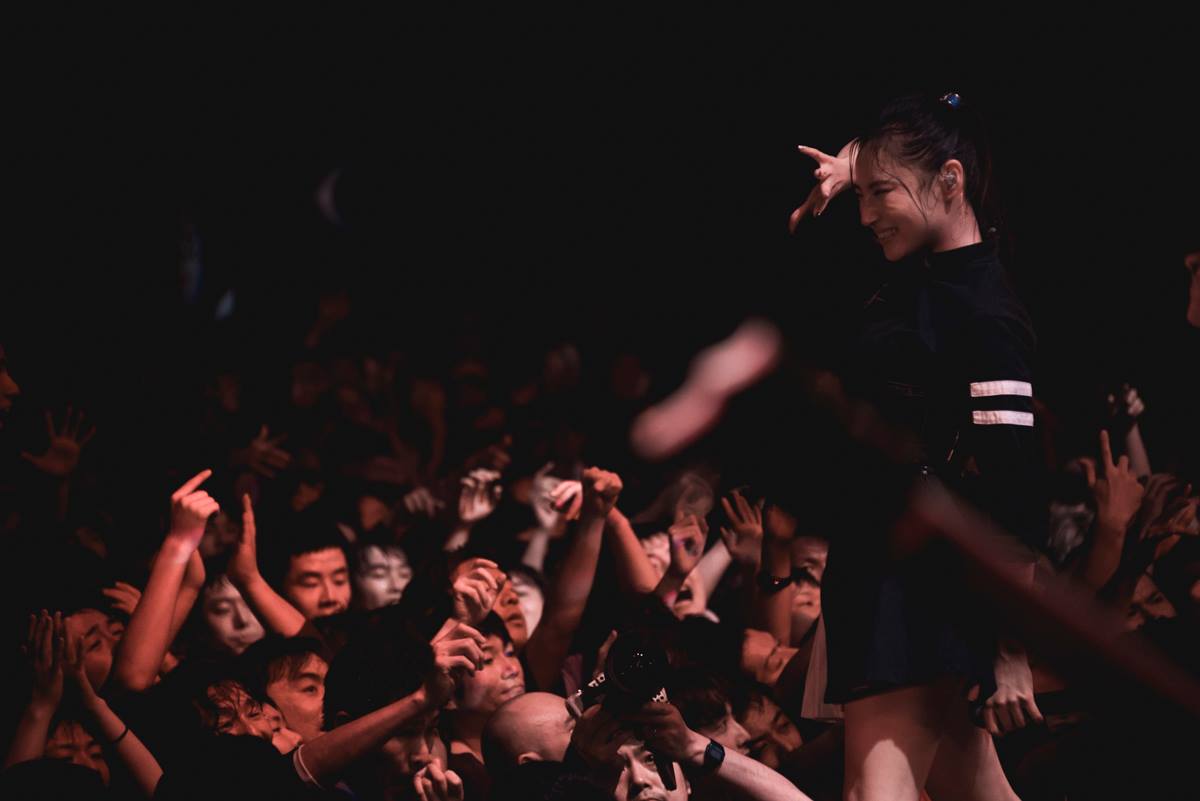 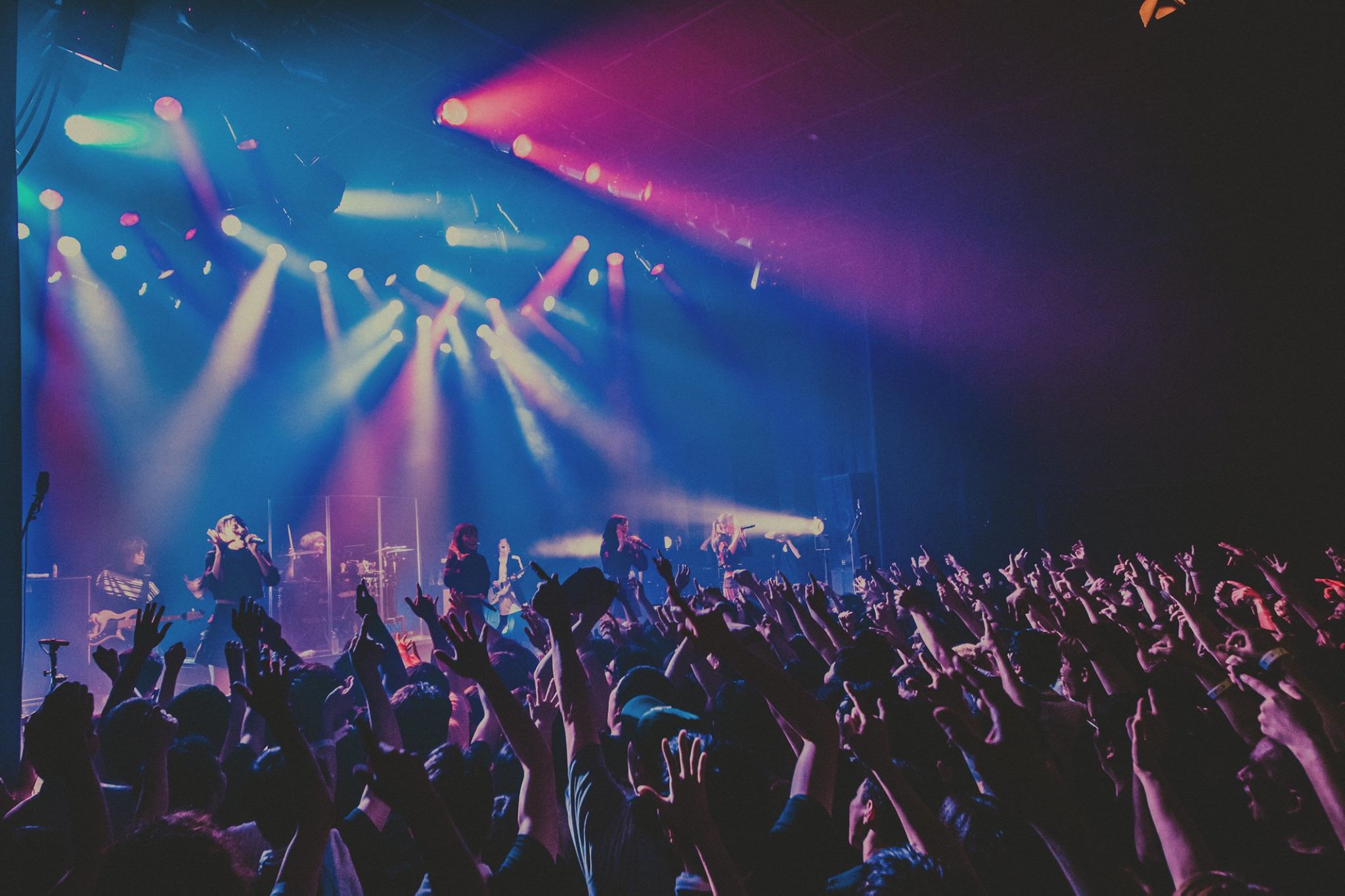 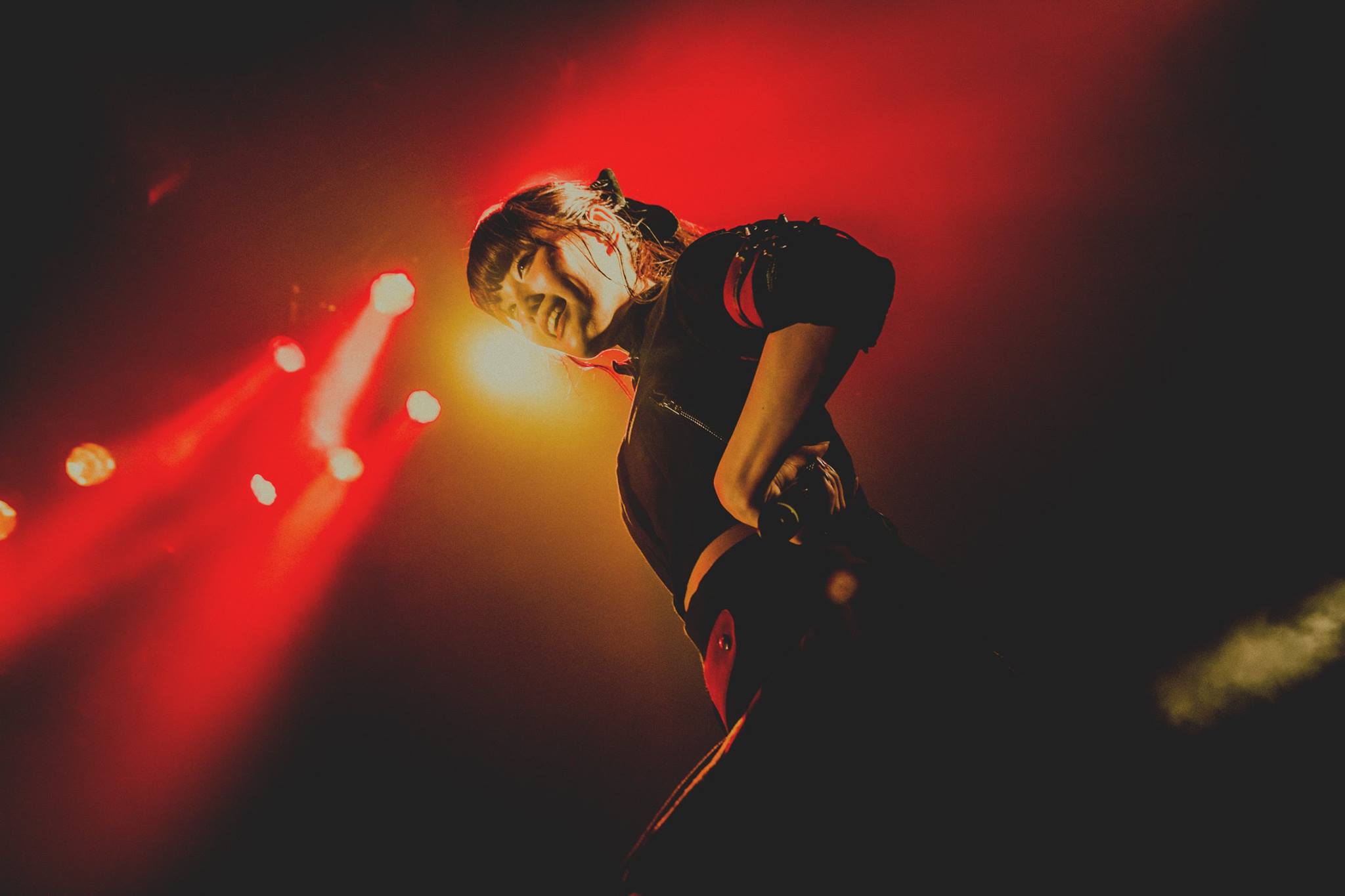 DISC 4: PassCode presents VERSUS PASSCODE 2018 at BIGCAT (1hr 3min)
Highlights:
— Thrash metal dance breakdown on “Toxic”
— Poised, confident vocal delivery on “Trickster”
— The most sinister live performance of “bite the bullet” the group has ever recorded
— Nao’s spontaneously funny and warm moment spraying her fellow members and the audience with water to help them cool down

BONUS FEATURES
PassCode 2016-2018 LIVE UNLIMITED Photobook (*Box-Set Exclusive)
・64-page collection of performance photos
Exclusive photo postcards
・Different group promo photo postcard included with each disc
Audio commentary from PassCode for each concert
・No subtitles on this feature, so you might get a little confused about who’s speaking. There’s a lot of girl talk (“kakkoii”/”sugoi”) and frequent silences when the members are watching some moments on video for the first time, but it’s a chance for fans of the group to experience the members’ personalities in fresh and honest moments.