The Tokyo club scene comes to Los Angeles for OTAQUEST KICKOFF, a special event featuring legendary Japanese DJs Taku Takahashi, Yasutaka Nakata, and TeddyLoid all on one stage, July 3 at The Novo in L.A. Live.

OTAQUEST KICK OFF is a celebration of Japan’s electronic music culture, accented with exciting visuals, stage lighting, and the high production quality found in Tokyo’s most famous dance clubs.

Powered by LDH USA, to promote the energy and love of Japanese music & pop culture across the world.

Taku Takahashi launched his career in 1998 as the DJ/Producer of the popular hip-hop group, m-flo. The group quickly rose to prominence, and over the last decade has sold over 2 million copies of their 30 singles and 10 albums. Taku Takahashi is also well known for his solo work as a producer/songwriter and has remixed tracks for prominent artists such as Calvin Harris, The Ting Tings, Morgan Page, and SMAP. He also won the “Beatport Music Awards 2011 Top Tracks,” and has produced the soundtrack for the hit Japanese anime series, Panty & Stocking with Garterbelt. Taku launched Japan’s first and only Dance Music Radio Station, “block.fm,” in 2011. Praised for his prominent role in the Japanese dance music scene, Taku Takahashi was voted the Number 1 DJ for three years straight, by Japan’s most well-known dance music publication “iLOUD” for their annual “DJ 50/50” top DJ list.
http://www.block.fm/ 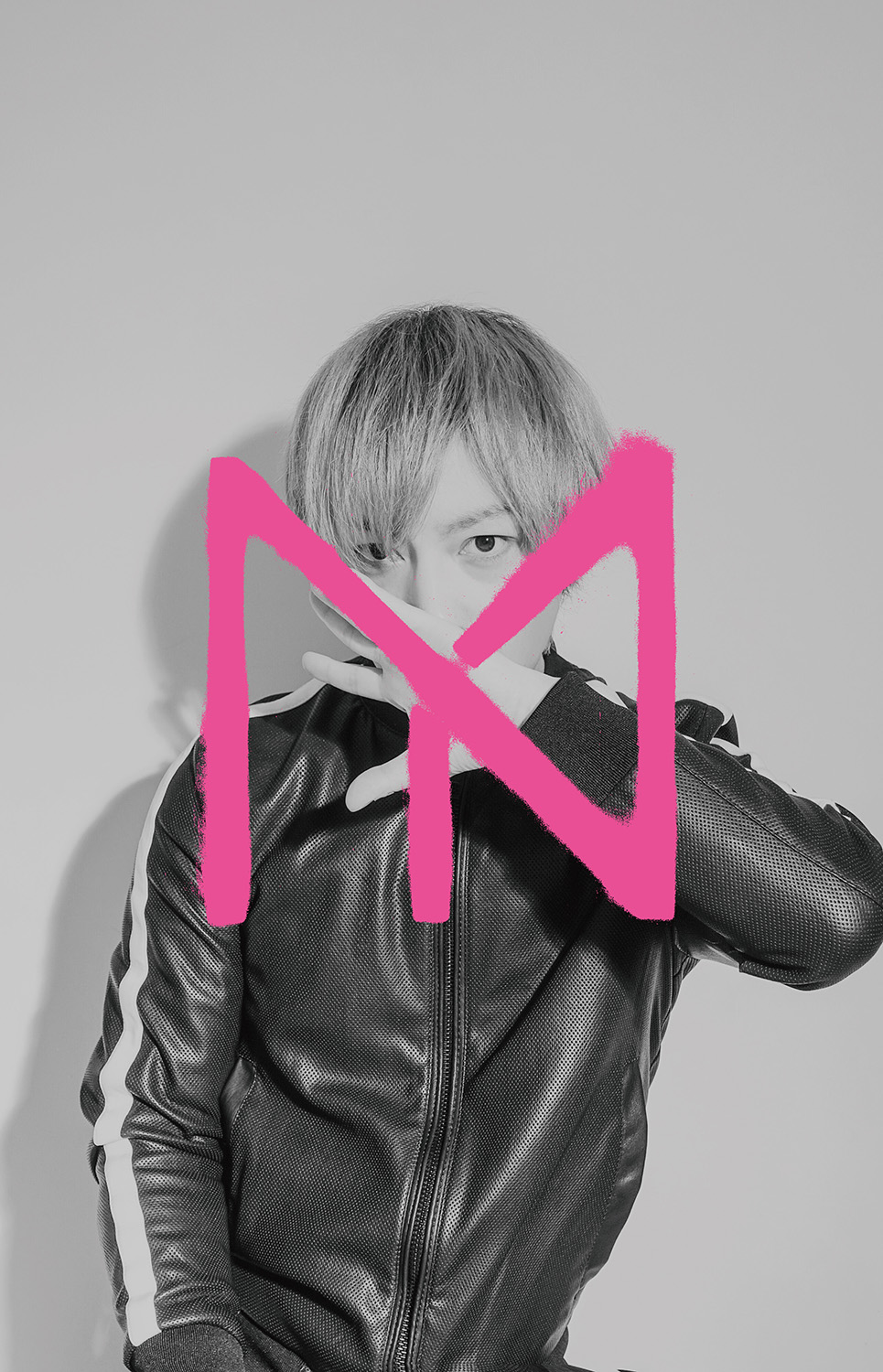 Yasutaka Nakata is a leading figure in the prolific Japanese electro dance scene. While he delivers a distinct style driven by distorted sounds, he is also the creator of a style of “kawaii” electronic music, which has spawned many derivatives around the world. As a producer, he worked with top Japanese pop artists such as Kyary Pamyu Pamyu and Perfume. Yasutaka Nakata launched the musical unit, CAPSULE, in 2001 and has created the “Yasutaka Nakata sound” with his own works and tracks produced for many other artists. Many top international artists such as Madeon, Porter Robinson, Sophie (PC Music) have cited him as an influence. Yasutaka Nakata provided music for the 2016 Rio Olympics closing ceremonies and also had a featured track with the world-famous singer, Charli XCX with the song, “Crazy Crazy.” In addition to doing remixes for various artists such as ZEDD and Steve Aoki, he also co-produced a song with director JJ Abrams for the Hollywood movie, Star Trek: Into Darkness. In 2018 he released, Digital Native, which featured the colorful vocal cut-up track, “White Cube.” The release garnered him a top spot on both the overall and electronic music charts on iTunes.
http://yasutaka-nakata.com/ 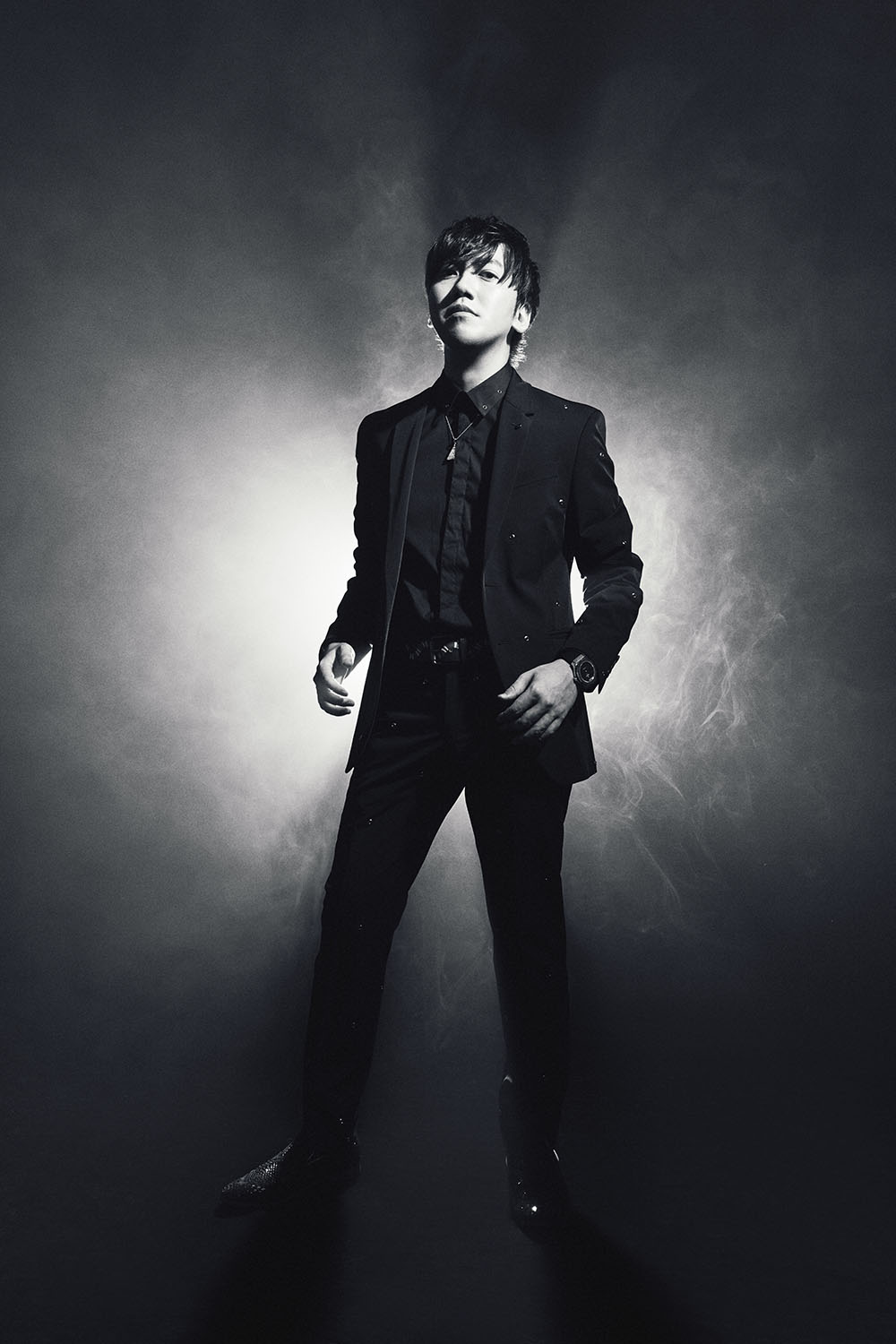 Music producer and DJ/music artist TeddyLoid first served as chief DJ and sound producer for the recording artist, MIYAVI, on his world tour spanning thirteen countries. In 2010, he produced the soundtrack for the television anime series Panty & Stocking with Garterbelt, along with Taku Takahashi (block.fm, m-flo). In 2011 he joined forces with musicians, Kou Shibasaki and DECO*27, to form the musical unit. galaxias!, and subsequently released an album with them. He was the sound engineer for the single, “Neo STARGATE,” on the 2013 album by pop idol group Momoiro Clover Z and later produced the group’s first official remix album, Re: MOMOIRO CLOVER Z.

In September of 2014, TeddyLoid released his first solo album, BLACK MOON RISING. December 2015 saw the release of his second album, SILENT PLANET, a collaboration featuring artists including Yasutaka Nakata of CAPSULE, HISASHI (GLAY), Tetsuya Komuro, Ryohei Shima (the dress codes), and Ayaka Sasaki (Momoiro Clover Z). In 2016, released of the SILENT PLANET 2 EP series digitally, as a sequel to his previous album. This effort featured artists such as KOHH, Bonjour Suzuki, CHANMINA, AiNA THE END (BiSH), and K Dub Shine, among others. As a music producer and remixer, TeddyLoid also has lent his talents to releases by a diverse range of musical artists, such as Yuzu, the GazettE, KOHH, HIKAKIN & SEIKIN, Crossfaith, and Yoshikazu Mela. Additionally, he has produced tracks for music videos by an array of top Japanese artists and numerous TV commercials and video game scores. TeddyLoid also garnered acclaim for his work abroad, including recognition as one of the top five most-played Japanese music artists on Spotify in 2016, and a successful world tour across four countries and spanning thirteen cities in 2017 and 2018.
http://www.teddyloid.com/