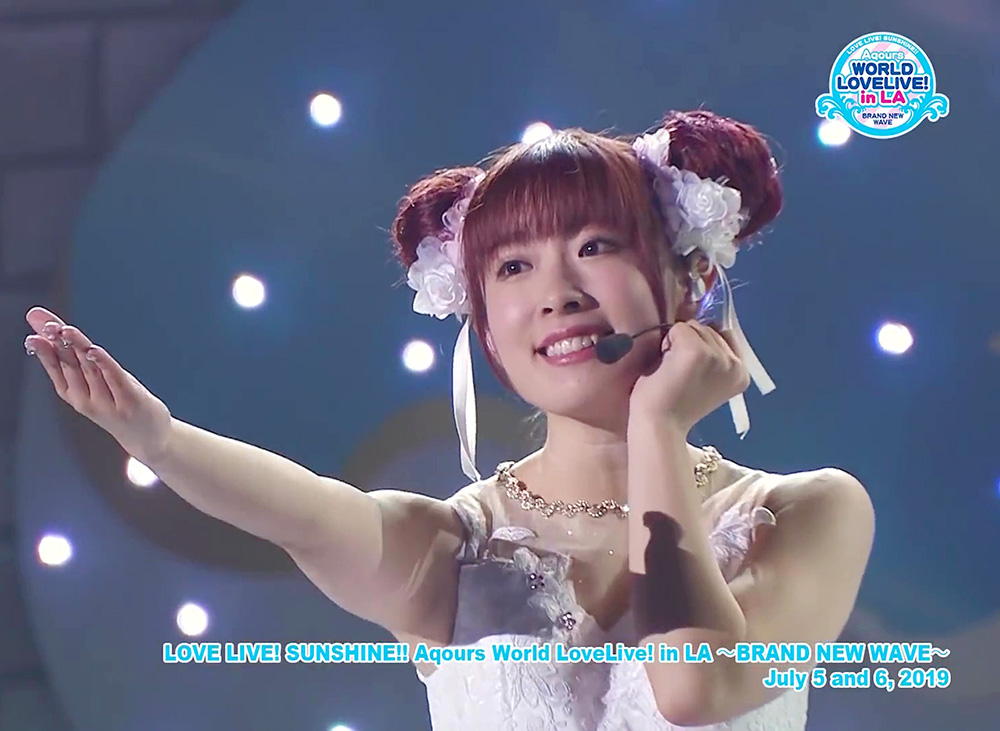 Aqours, the idol group from LOVE LIVE! SUNSHINE!!, has posted a video digest of live footage of their songs “Kimino Kokorowa Kagayaiterukai?” and “Thank you, FRIENDS!!” on their official YouTube channel to preview their upcoming summer performances in Los Angeles.

Aqours (pronounced “aqua”) is the school idol group formed in Uchiura, Shizuoka, for the multimedia project “Love Live! Sunshine!!” The project started in April 2015 and spread across various media including CDs, live events, magazines, and mobile apps. The first single “Kimi no Kokoro wa Kagayaiteru kai?” was released in October 2015. Season One of the TV Anime aired during the summer of 2016 followed by Season Two during the autumn of 2017. In 2019, an anime movie was released which attracted a large audience. Aqours also actively held live performances, and on November 17, and 18, 2018, their 4th live concert was held at Tokyo Dome. They performed in front of 150,000 fans including the venue audience and live viewings worldwide. Aqours will hold the concert “LOVE LIVE! SUNSHINE!! Aqours World LoveLive! in LA -BRAND NEW WAVE-” at Anime Expo 2019. 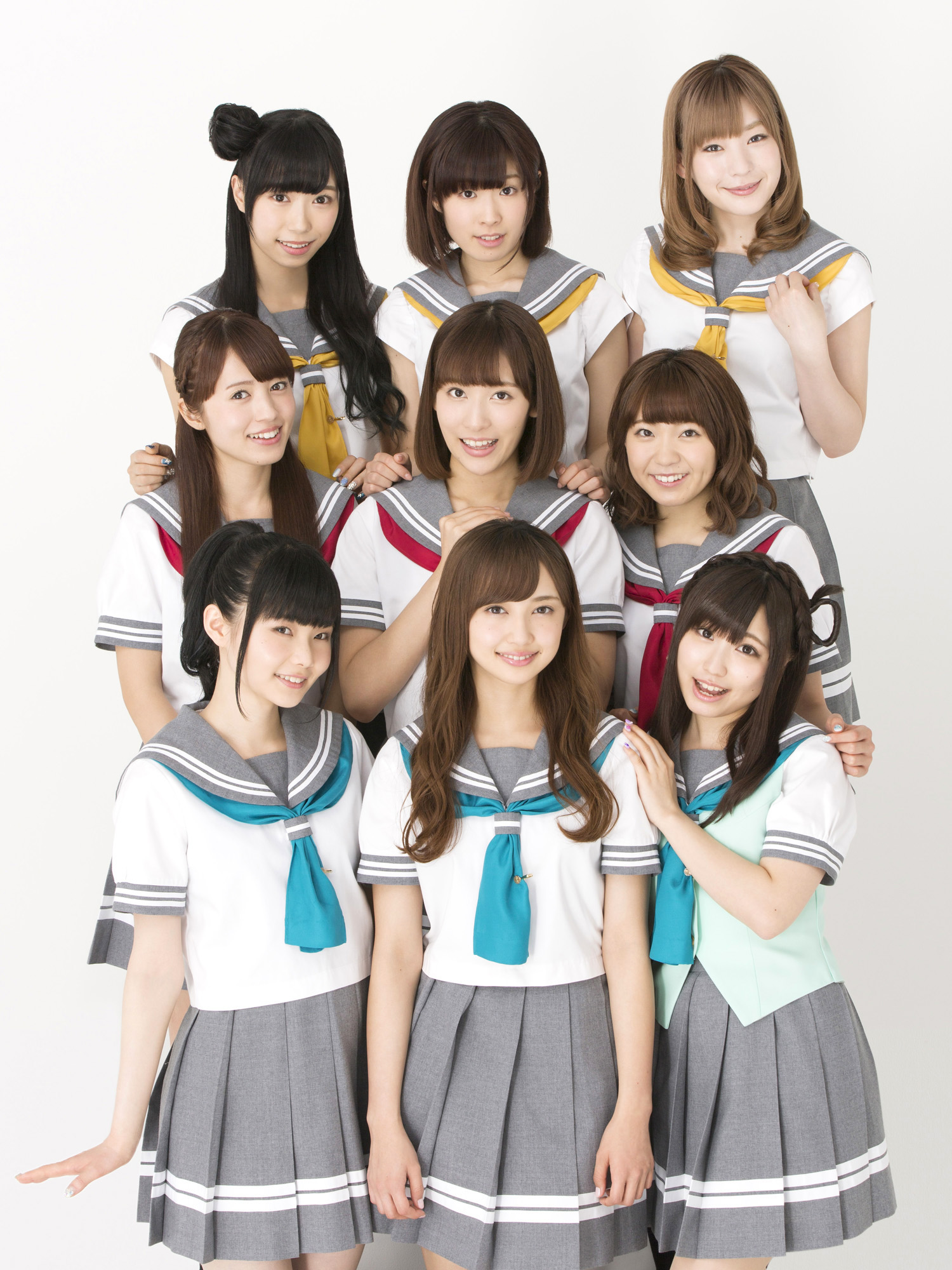