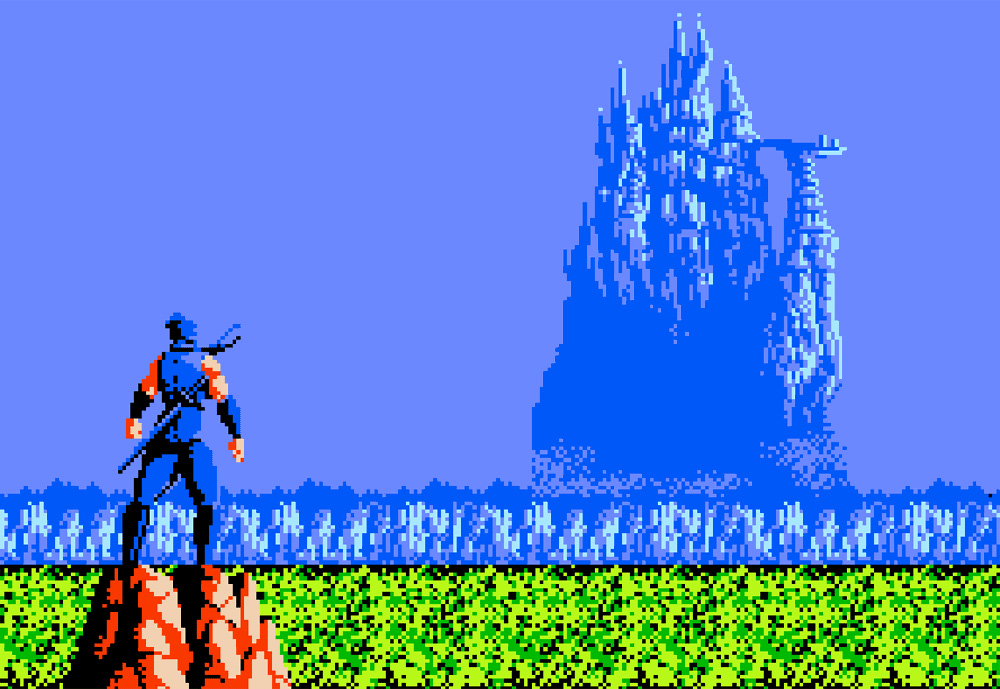 The video game world is taking a trip back to the past with Hamster Corporation’s release of Ninja Spirit on the PS4 and Nintendo Switch. The adrenaline-pumping gameplay of Ninja Spirit takes much of its influence from Ninja Gaiden, an 80’s arcade legend. Although many casual gamers may not have heard of Ninja Gaiden, avid gamers regard it as one of the most influential games to date.

Ninja Gaiden was first released in 1988 by gaming developer Tecmo. There were two versions of the game released simultaneously, one for the arcade and one for the NES console.

Ryu Hayabusa, the game’s protagonist, is a ninja who travels to the United States after receiving a letter from his missing father. Ryu’s foe is Jaquio, a cult leader responsible for Ken Hayabusa’s disappearance. The following Ninja Gaiden games play off of this notion of a hero off to save the world from impending doom. Soon enough, the story of the main character was fleshed out in the console version.

What makes the game so great? 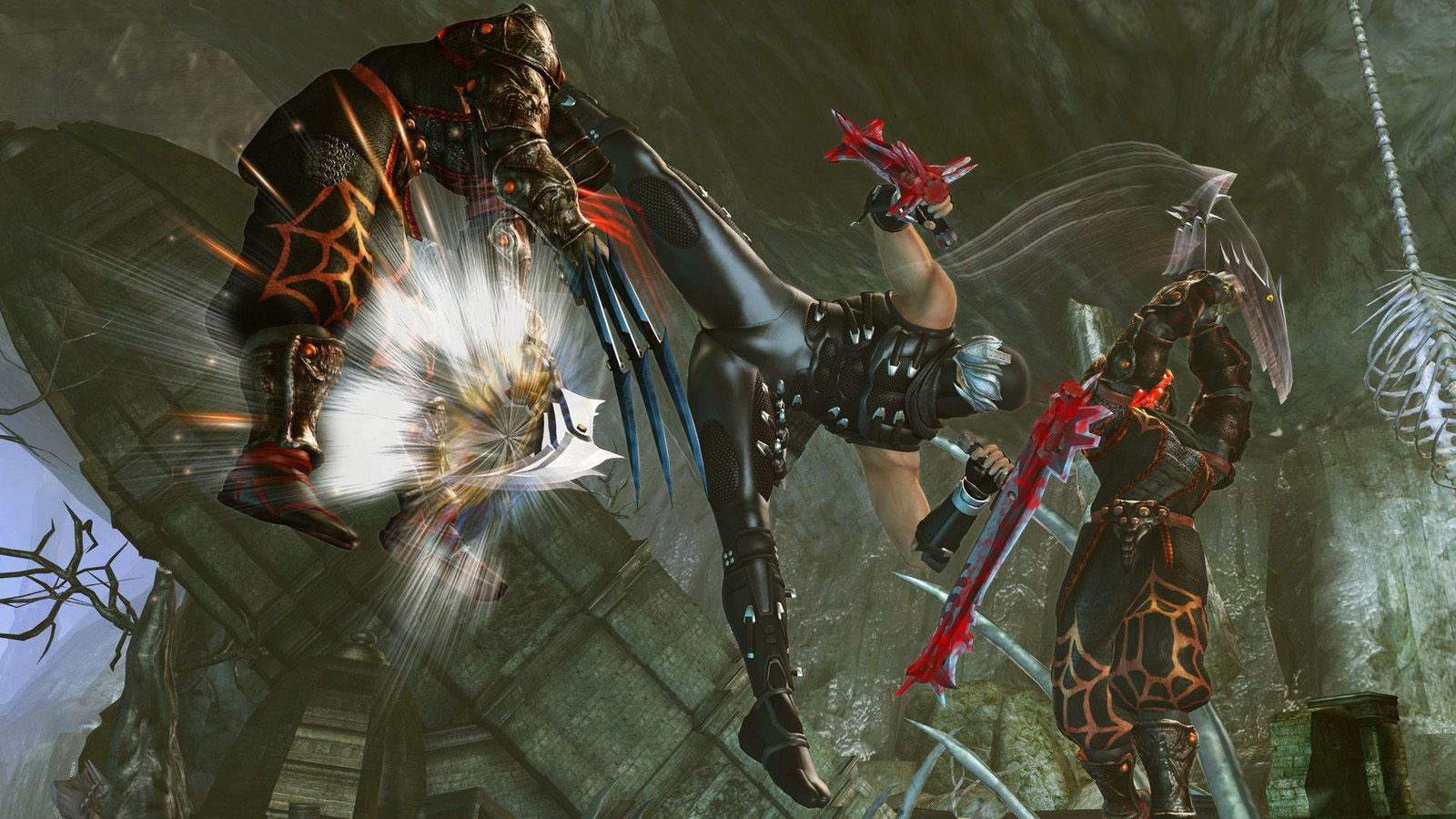 Ninja Gaiden is rich in both story and suspense, with users coming for the gameplay but staying for the rich world-building experience. Ryu has become one of the most recognizable characters to date, with many praising his legendary swordsmanship and fast reflexes. Though the recent game releases received some backlash because of technical blunders, Gaming Bolt credits Ryu as the franchise’s saving grace, noting that the character has managed to stay as loveable than ever.

Throughout the years, it has also singlehandedly redefined how video game narratives are shaped. Ninja Gaiden was the first console game to tell its story through cinematic cutscenes, a move that has since become normalized in the gaming industry.

The Ninja Gaiden series is also known for being notoriously difficult. Ninja Gaiden III was even made to offset the growing trend in rental games during the 1990s. In response, developers made the game harder than usual to prevent people from winning within a weekend.

Beyond the Ninja Gaiden series

Not only has there been a Ninja Gaiden anime, but there are also pachinko machines modeled after the game. A guide to Japan’s famous slot games on ExpatBets explains that pachinko is a Japanese cultural mainstay, resembling pinball, with players having to maneuver balls into a machine. In a similar way, Ryu hacks and slashes away while the player directs the balls into slots, mixing high-octane arcade gaming with flashy pachinko visuals.

If we’re basing Ninja Gaiden’s success off of its influence, it’s safe to say that the franchise is a legendary one indeed. In fact, the game’s influence reaches into other video game franchises.

The Hayabusa armor in Halo 3 is a notable reference, especially considering this armor is one of the most popular picks within the game. Meanwhile in the Dead or Alive series, Ryu also makes an appearance as a recurring character. He is also featured in Dynasty Warriors alongside other Ninja Gaiden characters Ayane and Momiji.

While talks about the next Ninja Gaiden game remain hushed, we shouldn’t write off Ryu Hayabusa’s story just yet. It may just be a matter of time before our favorite sword-wielding samurai makes an appearance.